Company is killing its Adsense iOS and Android apps. 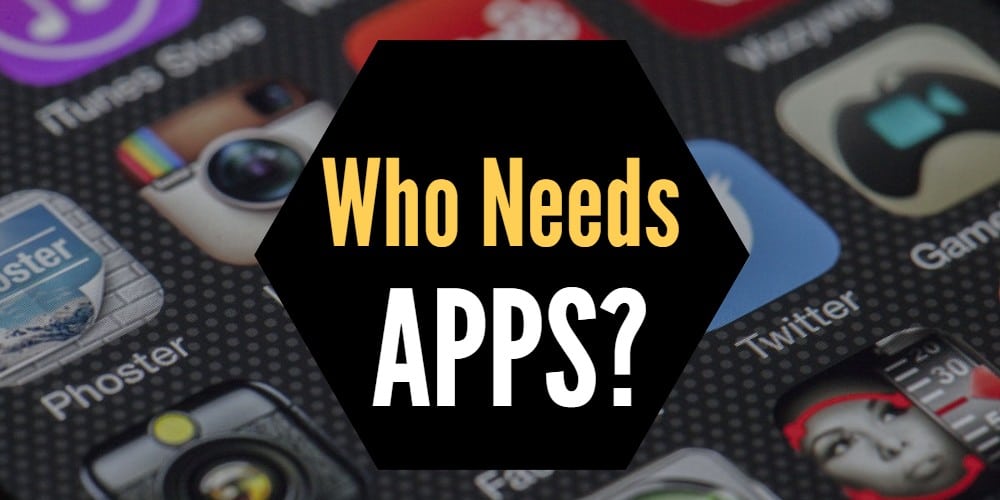 Is it really necessary to have dozens of apps on your phone when businesses can duplicate the experience through a mobile-friendly website?

Here’s one answer to the question that might be a sign of things to come: Google is getting rid of its Adsense iOS and Android apps in favor of a common mobile website interface.

The company says this will allow it to focus its resources on one common interface that supports all platforms rather than managing three separate interfaces.

A lot of apps are merely dressed-up versions of what you can find on the company’s website. Still, I find that apps can be helpful for sites and services you access frequently. It’s nice to be able to just press an icon and be logged in to the service you want with a simplified interface.

At the same time, it seems wasteful for companies to have to manage two apps (iOS and Android) on top of a website. New technologies make it possible to simplify this into one interface with similar functionality. 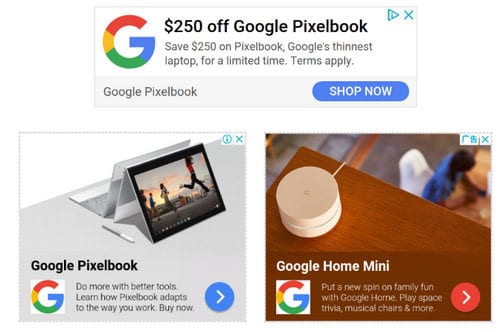 In a throwback, sites must be validated before showing Google Adsense ads. 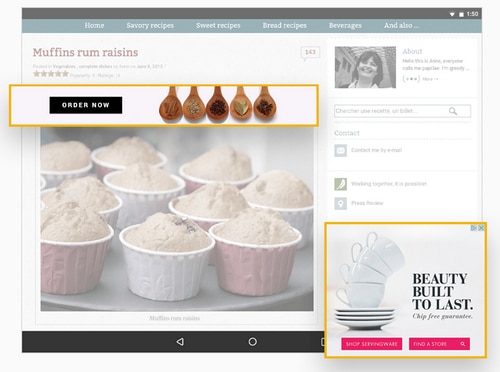 Sites must be verified before Adsense shows ads like in the image above. Photo courtesy Google.

Google is now verifying websites before they can use Adsense to monetize content.

In a blog post today, the company said that the process will review sites for compliance with the Adsense Program policies.

There are a lot of policies for Adsense, but I wonder if this change is in part to make sure Adsense ads don’t show up on sites racist or hateful content, or content that incites violence. This has been a hot topic lately after the radicalization of people carrying out acts such as sending pipe bombs and mass shootings.

The verification will also verify that users can own the domain or can modify its content.

Longtime Adsense users won’t find this too burdensome. In the old days, all sites have to be reviewed before they were accepted to show Adsense ads.

I started using Adsense 15 years ago.

Google Adsense is 15 years old. Today Google sent an email to me with a bit of personal data:

I remember the great excitement I had when Adsense first came out. Finally, owners of niche content sites had a way to earn good money from relevant ads.

The best month–January, 2006–was bittersweet. At one point I was earning over $1,000 a day. Then I got a message from Google that some of my sites weren’t up to their quality guidelines, and the revenue dropped significantly overnight.

I still use Adsense on smaller sites for which it doesn’t make sense to do direct ad sales. But the glory days of January 2016 are long gone.

New option is a brainless way to optimize Adsense revenue.

It’s been well over a decade since the golden days of Google Adsense (for me, at least). There was a short period of time I was making more than a thousand dollars a day from Adsense on websites and a much longer time I was bringing in over a hundred dollars a day.

A lot has changed since then, not the least of which is that the made-for-Adsense sites I created barely receive any traffic anymore and I’ve let many of them expire.

Still, Google Adsense can be a great income source for sites that cannot sell advertising directly due to their size. I still have two sites that I haven’t touched in a decade that generate over $100 a month. Not bad considering I don’t have to work for it.

Today, Google announced Adsense Auto ads, a truly set-it-and-forget-it monetization option for websites. I think this will be an ideal ad monetization solution for creators of small sites. That includes domainers who create small sites on their domains.

Rather than picking ad locations and sizes and inserting Adsense code in each spot, website owners only have to insert one code snippet in the head of their pages. Adsense will determine the locations and sizes of ads to display. END_OF_DOCUMENT_TOKEN_TO_BE_REPLACED