No big reported sales, but a good mix of end users. 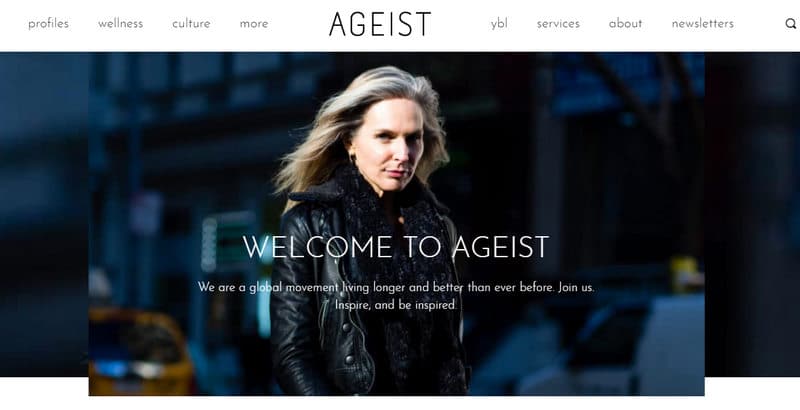 Ageist bought Ageist.com, a big improvement over its domain WeAreAgeist.com.

Uniregistry’s top reported sale of the week was only $8,500. Despite a lack of high-ticket purchases, some interesting end users bought domains at Uniregistry. I like Cryptocurrency .tax, which is a service that helps you calculate your taxes on cryptocurrency investments and create the forms necessary to file with the IRS.

The best-update-at-a-great-price award goes to Ageist.

1. rentpower.com $8,500 – Whois only discloses that the buyer is in Pennsylvania.

4. sejour-linguistique.com $5,500 – Google translate says this means “Linguistic Stay.” For context, it appears that the buyer is creating a service to learn languages while abroad.

5. hairstraightener.com $5,000 – Sutra Beauty, which sells hair styling equipment such as straighteners. It is forwarding the domain to its website.

6. greenhousedesigns.com $5,000 – Green House Designs is a kitchen and bath company that also owns the .net version of this domain.

8. ageist.com $5,000 – This is a significant upgrade for Ageist, which advocates for living healthier and longer lives for middle-aged and older people. Its current domain is WeAreAgeist.com.

9. equipmentpro.com $5,000 – Michael Haas in Texas. The site still points to the Uni lander.

11. inkism.com $3,500 – The domain forwards to Inkism.com.tw, which appears to be some sort of food/restaurant site.

12. stylepulse.com $3,500 – Lambert + Associates in France is a fashion and retail consulting company.