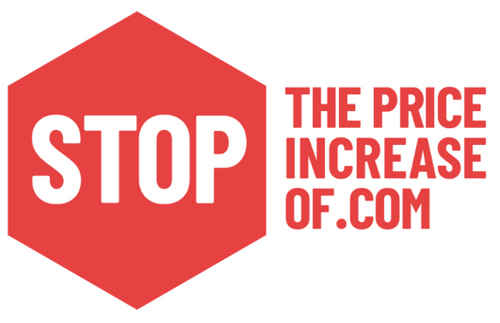 Internet Commerce Association, a group that represents the interests of domain name owners, is pushing a petition to tell the U.S. Government to continue to intervene to prevent Verisign (NASDAQ: VRSN) from increasing prices on .com domain names.

The petition is starting to gain stream with close to 1,000 signatures as of this morning. You can sign it here.

The Cooperative Agreement between the U.S. National Telecommunications and Information Administration (NTIA) and Verisign is what has kept .com prices from increasing another 31% during the past six years. While the actual .com registry agreement is between Verisign and ICANN, ICANN has generally allowed Verisign to increase prices of .com domains by 7% for four out of the six years of the previous contracts. Unsurprisingly, Verisign has taken all of the price increases it has been afforded.

It was the NTIA that stepped in back in 2012 to shut down price increases, and it is in the same position to do so now. The Cooperative Agreement expires at the end of November 2018. The NTIA can extend the agreement in its sole discretion. It is currently negotiating behind the scenes with Verisign without input from the internet community at large.

Should the NTIA let the agreement expire, Verisign will be free to negotiate price increases with ICANN.

Verisign already receives outrageous profits from the contract. It gets to charge $7.85 every time a .com domain is registered or renewed. If the contract were put out to bid, the cost would probably be a few dollars or less.

For every $1 increase in the wholesale cost of .com domain names, consumers around the world pay an additional $137 million a year in fees that go almost entirely to Verisign’s bottom line.