Radix reported a boost in Premium domain sales in H1. This chart shows which price tiers the new registrations were in. Image courtesy Radix.

Top level domain name company Radix saw a surge in premium domain name revenue in the first half of this year.

The company disclosed in a report (pdf) that it generated approximately $2.91 million in retail premium domain revenue in the first half of 2021, the most it’s ever generated in half of a year. This compares to about $2 million in both the first and second halves of 2020.

(All numbers in this post are retail, not wholesale. Radix estimates a 30% markup above its wholesale price for registrations if it doesn’t know the specific price the registrar charged.)

The average retail revenue per premium domain sold was $862, but the company sold 81 domains with retail prices of $5,000 or more.

Radix charges the same premium price at renewal and generated $1.67 million from premium renewals during the half. That’s for 1,468 domains. 63.5% of premium domains are renewed on their first anniversary, with higher renewal rates in subsequent years.

.Me registry has sold 79 premium domains since offering them through the registrar channel last year. 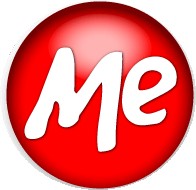 .Me began offering premiums through registrars such as GoDaddy on March 4, 2020. It sold 79 of the domains through the end of March 2021.

Developed premiums acquired over the past year include pass.me, a Covid testing app, and wonder.me, a virtual meeting space.

GoDaddy sold the most premiums (29), followed by Namecheap (13) and Gandi (6). The United States represented 48 of the sales.

.Me is the country code domain for Montenegro but has been commercialized for its English meaning. 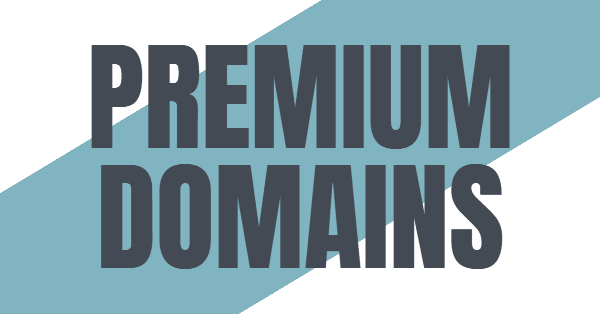 Radix has released data about premium domain sales within its ten top level domains from the second half of last year.

The company estimates that total retail premium revenue was $2.014 million, up slightly from the first half of the year. Radix charges wholesale fees to registrars and has to estimate what registrars charge their customers in some cases.

Radix charges premiums for each annual renewal, not just a premium first-year price. It reported that 60.5% of premium domains were renewed after one year. Those that were renewed once were subsequently renewed 63.3% for a second time. After that, renewal rates jumped to 80.1%.

The full report is available here.

Here are the top channel sales of 2020 and how they are being used.

Like most top level domain companies, Donuts sells the best domain names in its portfolio at premium prices. These premiums are usually charged for the initial registration and renewals. Many of these premium domains carry just a slight premium to normal registration fees. Others cost a lot more.

Below is a list of Donuts’ top 20 premium domain name sales through the registrar channel during 2020. This does not include its very best domains, which are sold in negotiated transactions. It also doesn’t include domains that were purchased in prior years and renewed at premiums during 2020.

I believe the wholesale prices for these domains range from about $10,000 at the top of the list to $500 at the bottom. I’ve also noted which domains are being used.

That so few of the names are being used shouldn’t come as a complete surprise. Some were likely purchased for protection, others by domain investors, and the rest by companies that plan to eventually use them. I’m always amazed at how many aftermarket sales I make that never end up being developed.

The revenue was split about 50/50 between renewals and new registrations. In most cases, registrants of Radix premium domain names pay a recurring fee that’s higher than normal registration prices.

.Online also claimed the highest tiered sale with order.online at $27,000. The top one-time premium price sale was sp.tech for $22,000.

GoDaddy was the number one seller of Radix’s premium domains, with 42% of sales. Namecheap was second at 17%, and Google third at 8.2%.