CentralNic paid less than 4x adjusted EBITDA for the company.

Team Internet AG, a domain name monetization company, recorded revenue of USD $74 million for 2019 up to December 24. Its adjusted EBITDA for this period was USD $12.3 million.

This was up from the trailing twelve months numbers CentralNic reported when it announced the planned acquisition. At that time, it disclosed the numbers for 12 months to June 30, 2019. Those were $66.7 million and $10.6, respectively.

CentralNic notes that its acquisition price of $48 million was 3.9 times Team Internet’s adjusted EBITDA for 2019 up to December 24.

Like most companies, CentralNic’s share price has taken a plunge in the market turmoil. It closed at 61 pence yesterday, down from as high as 93.5 pence at the beginning of the year. It’s carrying a heavy debt load in the form of corporate bonds. Suddenly, that’s out of fashion.

CentralNic (London AIM: CNIC), a rollup of domain name companies, announced today that its unaudited 2019 revenue was $109 million. That’s up 95% year-over-year, buoyed by a full year of KeyDrive revenue.

I expect revenue to surge further in 2020 thanks to the acquisition of internet advertising company Team Internet in the final days of 2019.

CentralNic has turned to the debt markets to underpin its acquisitions. At the end of the year, it had $76 million net debt after adding an additional tranche of a €40 million bond on December 23 to complete the Team Internet acquisition.

It will be interesting to see how the markets treat CentralNic going forward. Its growth-by-acquisition model has been fruitful, but at some point, investors will want to see organic growth of its underlying assets.

Domain monetization will be a big part of CentralNic’s revenue and profit story going forward. 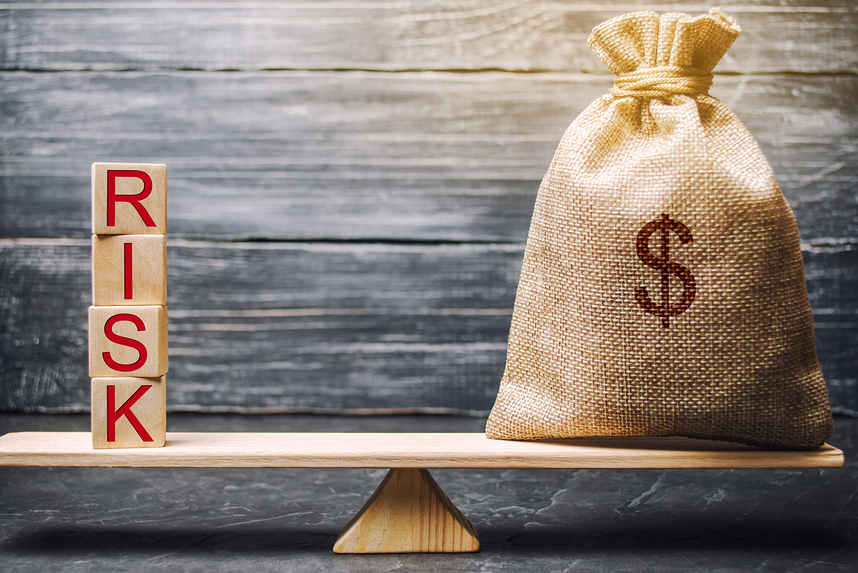 Last Friday, CentralNic (London AIM: CNIC) announced it is acquiring Team Internet AG for $48 million, $45 million of which will be paid in cash.

CentralNic has been rolling up smaller domain name companies with a focus on domain registrars and the occasional registry. Last year it made its boldest acquisition, picking up KeyDrive for $55 million, much of which was in equity and an earnout.

The Team Internet acquisition should be viewed as even bigger. It is hugely transformative and CentralNic’s riskiest deal to date. Like most risky transactions, it also has potential upside.

First, consider the numbers. Team Internet had $66.7 million revenue and $10.6 million adjusted EBITDA in the 12 months ending June 2019. During the first nine months of this year, CentralNic as a whole had revenue of $77.1 million and adjusted EBITDA 13.1 million.

Team Internet will be a massive part of CentralNic’s revenue and profit story going forward.

Beyond the numbers, Team Internet is a very different business than the subscription businesses CentralNic has acquired in the past.

Ask any domain investor and they will tell you that domain monetization has had its ups and downs, and mostly downs. In fact, Tucows (NASDAQ: TCX) recently sold off its domain portfolio partly due to changes in domain parking.

CentralNic tacitly acknowledges these changes in its releases about the acquisition. First:

“Team Internet experienced an increase in revenues in the year ended 31 December 2017 due to the collapse of a competitor.”

That competitor was Rook Media, which also owned DomainSponsor. Word is that it collapsed virtually overnight after Google pulled its ad feed.

“Due to an industry-wide policy revision for the long-term health of the online advertising ecosystem in summer 2018” revenues declined at Team Internet around that time.

Both of these point to changes Google made. For all of the movement to alternative monetization channels, the domain parking business still relies on Google.

Go too far, get dinged with clawbacks. Or the collapse of your business.

This, combined with changes in consumer behavior and the online advertising market, has had a significant impact on the value of domain traffic.

In theory, the business delivers great value to advertisers and sends visitors to relevant sites. Unfortunately, the business is a boon for bad actors. It’s difficult for zero-click companies to keep the bad guys out. Zero click traffic often bounces between multiple redirects. Even if the monetization company approves the destination URL, the scammer can easily redirect it further.

Combine the risks of Google, zero-click, and domain traffic arbitrage and you have a lot of risk. This probably explains the relatively low multiple CentralNic is paying for the business: just 4.5 adjusted EBITDA.

If Team Internet delivers for CentralNic (i.e., no surprises in the next few years) then this could be a huge win for CentralNic. If it doesn’t, CentralNic will have a mountain of debt to pay off.

Hexonet is a reseller platform and also retail registrar with 3.8 million domains under management. It had €16.5 million revenue last year and an EBITDA of €0.8m.

The company has offices in Germany and Vancouver, Canada. Hexonet CEO Jens Wagner and CMO Tony Kim will join CentralNic as part of the deal.

CentralNic will pay €7 million cash up front and then €3 million in cash or equity on the first anniversary of the deal.

CentralNic is becoming somewhat of a rollup play for the domain name industry. Recent acquisitions include KeyDrive, part of Melbourne IT’s reseller business, and the .sk domain name.

The company has used Nominet since the launch but will switch to CentralNic (London AIM: CNIC) later this year.

Nominet is the registry for .uk domain names. CentralNic is a diversified domain name company that has won many registry contracts with its flexible pricing.

Michele Neylon, CEO of domain name registrar Blacknight, noted that many new TLD operators signed contracts before they knew how big their zones would be. Now that they have a better idea, they might get a better deal from another backend registry provider.

He also pointed out that registry provider switches are a pain for registrars. I suspect registrars are getting used to these changes as the original contracts come up for renewal.