Manifold Finance claims it isn’t subject to jurisdiction in Arizona. 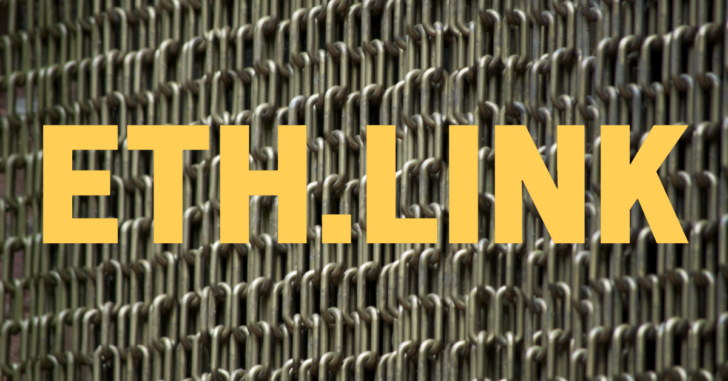 Manifold Finance, Inc. has filed a motion (pdf) in a dispute over its purchase of eth.link for $852,000. It’s asking the court to dismiss it from the lawsuit and vacate a preliminary injunction.

Eth.link was (and currently is again) used as a resolver for .eth domains, which are blockchain-based domains. People can add a second level .eth domain at the third level of eth.link (e.g., example.eth.link), and it will resolve in normal browsers.

The domain expired because the registrant was in prison. Following its standard protocol for .link domains, GoDaddy sent the domain to an expired domain auction at Dynadot.

Manifold was the winning bidder. But Ethereum Name Service and the domain’s previous registrant sued to overturn the expiration and subsequent sale.

The judge in the case issued a temporary restraining order for the domain to be returned to the previous owner, pending the case’s outcome.

It has been over a month since the restraining order. GoDaddy and Dynadot requested an extension to respond to October 31, which was granted.

Now Manifold has requested that the court dismiss it from the lawsuit and vacate the preliminary injunction on jurisdictional grounds.

The lawsuit was filed in GoDaddy’s home state of Arizona. Manifold says that it has no connection to Arizona. It also didn’t buy the domain from GoDaddy; it acquired it through Dynadot, which is based in California. Manifold is a Delaware corporation with a principal place of business in California.

Here’s what likely happened with eth.link