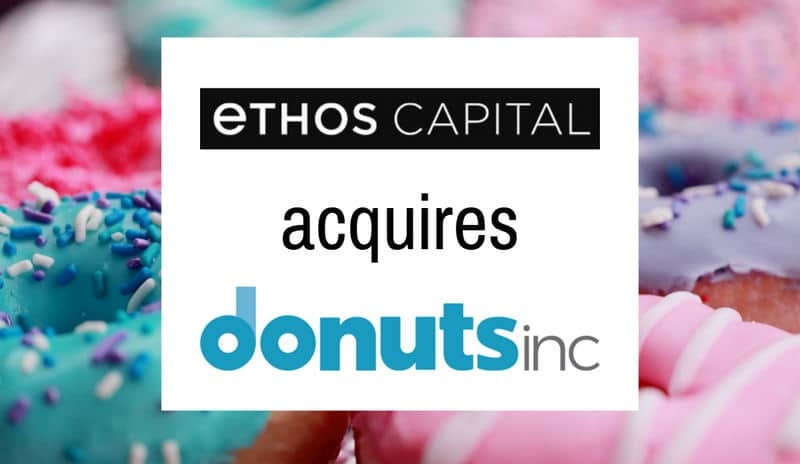 I reported on this potential tie-up last month but could not confirm it with the company.

Ethos Capital’s co-CEOs, Fadi Chehadé and Erik Brooks, led Abry Partners’ acquisition of Donuts in 2018. The pair then left Abry to form Ethos Capital, a private equity firm that tried to buy .org registry Public Interest Registry for $1.135 billion. That deal was scuttled after it failed to gain ICANN’s approval.

Chehadé was formerly the CEO of ICANN. He was listed as a Donuts board member in a filing early last year, and the company confirmed to me last month that he was on the company’s board, which showed that Chehadé maintained a continued interest in the firm. It turns out that Ethos invested in Donuts, and now it has increased its stake by buying out Abry’s ownership.

Donuts acquired Afilias last month, and it made sense that Ethos was involved in the deal on the back end. Ethos had investors eager to put money to work in the domain name business after the .org deal fell through.

Akram Attallah, CEO of Donuts, told me today that the company’s main focus going forward is working on the integration of Afilias. The company is reviewing the technical assets of both companies to formulate its next-generation platform. He hopes that plan comes together by the end of this quarter, at which point the heavy lifting will begin.