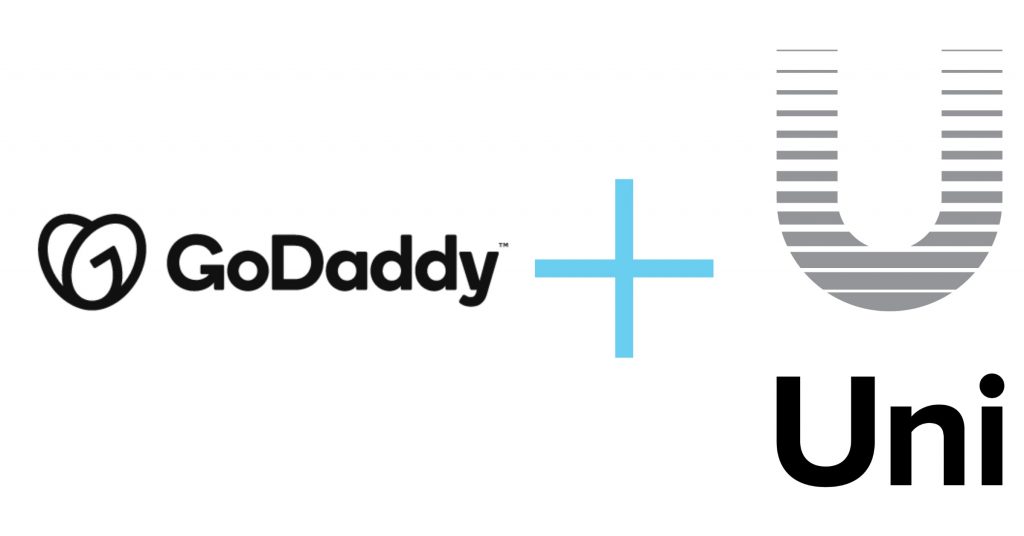 GoDaddy (NYSE: GDDY) has assigned an $88.5 million accounting value to the approximately 375,000 domain names it acquired from Frank Schilling this year.

The company’s 10-Q filing with the SEC states:

The aggregate purchase price for the acquisitions completed during the three months ended March 31, 2020 was preliminarily allocated based upon our assessment of acquisition-date fair values with $54.0 million allocated to goodwill, none of which is tax deductible, $88.5 million to domain portfolio indefinite-lived intangible assets, $15.8 million to other identified finite-lived intangible assets and $9.1 million of net liabilities assumed.

That means the accounting value is about $235 per domain name.

Companies have varying incentives for how they value things for accounting purposes.