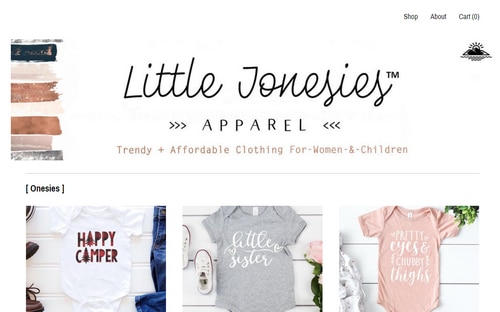 A kids and women’s clothing company has lost a cybersquatting dispute against the domain LittleJonesies.com, which is owned by someone with the last name Jones.

David Jones of Idaho registered the domain in January 2016.

Little Jonesies LLC filed trademarks for the term in 2017 but claimed first use in commerce of 2015.

In its complaint, the clothing seller didn’t address the fact that the registrant’s last name is Jones, which is a decent tip-off that it might have rights or legitimate interests in the domain.

The Complainant also failed to provide any evidence that the domain was used in bad faith. It resolved to an error page at the time the complaint was filed.