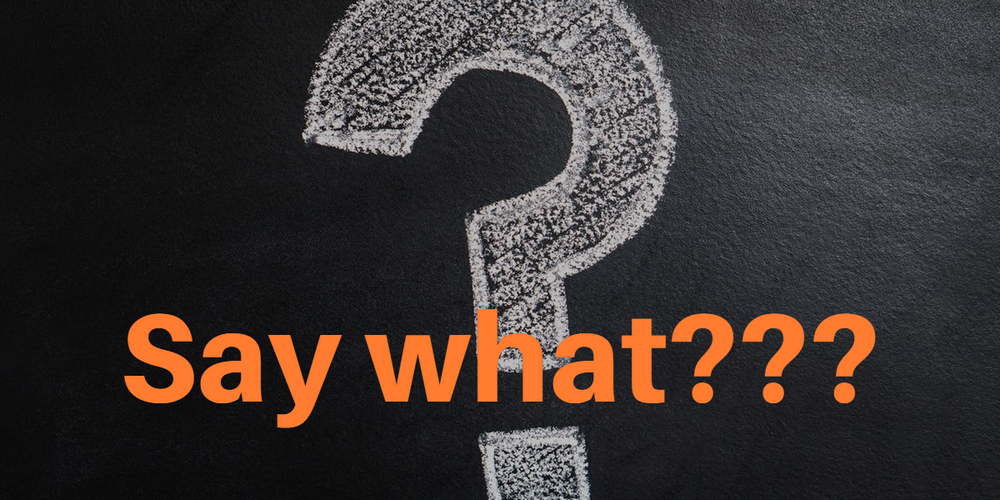 I was doing some research this weekend when I came across an article published by American Bar Association in June. The article by Tamara Kurtzman, a California attorney, rails against the practice of buying domain names for future sale to companies that may want to use them. Kurtzman calls this “anticipatory cybersquatting.”

Kurtzman blames people registering domains that might someday be similar to trademarks for causing a “frustration of corporate opportunity.”

She notes that not all of this activity is bad, though.

It is important to note, however, that not all instances of anticipatory cybersquatting quash legitimate business opportunity. Specifically, as the harms associated with this practice derive primarily from an interference with a trademark holder’s trademark rights, the registration of domain names that cannot be trademarks in the first place (such as generic terms) do not compromise corporate opportunity.

Kurtzman explains that the Anticybersquatting Consumer Protection Act (ACPA) doesn’t effectively counter “ancticipatory cybersquatting” because the trademark has to be distinctive or famous at the time the domain is registered.

She contrasts this with UDRP, in which she makes a startling statement:

Although the UDRP does not directly prohibit anticipatory cybersquatting, it is currently the preferable means of extricating a domain name from anticipatory cybersquatters in many circumstances. Unlike the ACPA, the UDRP does not require that the domain name at issue be distinctive or famous at the time of registration. As such, even holders of after-acquired trademark rights may seek relief under the UDRP.

The UDRP specifically states that the domain must have been “registered and used in bad faith”. So if it was registered before the Complainant had a trademark, then it’s not a case subject to transfer under UDRP because it couldn’t have been registered in bad faith to target the new trademark holder.

In light of these largely ineffective efforts, UDRP panels have been increasingly broadening their interpretations of the bad-faith UDRP element in order to find against anticipatory cybersquatters. Specifically, administrative panels increasingly are willing to rule that, even though a trademark holder may have acquired trademark rights after the registration of a domain name, action by the domain registrant that seeks to take advantage of a complainant’s goodwill in its mark is sufficient to constitute bad faith under the UDRP. Similarly, UDRP panels increasingly have been willing to find that website inactivity (a respondent’s passive holding of the domain) is evidence of bad-faith use and registration in that it suggests registration for the purpose of selling the domain for profit.

I’m not sure what timeframe Kurtzman is considering, but I don’t find panels to be “increasingly broadening their interpretations.” It is true that some rogue panelists have tried to bend the plain language of UDRP to find in favor of Complainants, but this practice seems to have significantly diminished, especially since the release of the WIPO 3.0 update in 2017.

Also, filing a UDRP when trademark rights postdate the registration is grounds for being found guilty of reverse domain name hijacking. As stated in WIPO’s overview:

Reasons articulated by panels for finding RDNH include: (i) facts which demonstrate that the complainant knew it could not succeed as to any of the required three elements – such as the complainant’s lack of relevant trademark rights, clear knowledge of respondent rights or legitimate interests, or clear knowledge of a lack of respondent bad faith (see generally section 3.8) such as registration of the disputed domain name well before the complainant acquired trademark rights,…

I could not find any UDRP cases in which the author has been listed as representative by searching UDRPSearch and UDRP.tools.