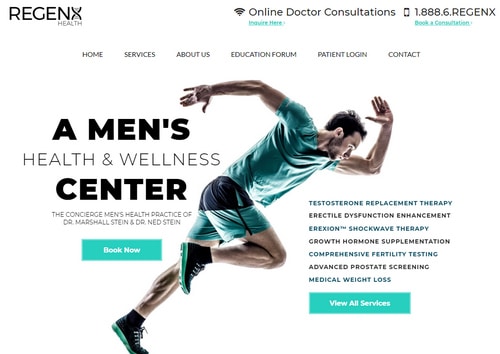 This Houston medical practice is clearly not cybersquatting on a gene therapy company.

RegenXHealth.com is used by a Houston men’s health medical practice.

The two companies have been battling over trademarks at the U.S. Patent and Trademark Office, a fact that Regenxbio failed to disclose in its complaint. It’s also quite clear that the respondent has a legitimate interest in the domain–it’s not like it set up a practice in Houston with signage and branding as an elaborate cybersquatting ruse.

In view of the above, the Panel concludes that this proceeding was brought in bad faith and warrants a finding of reverse domain-name hijacking under Rule 15(e).