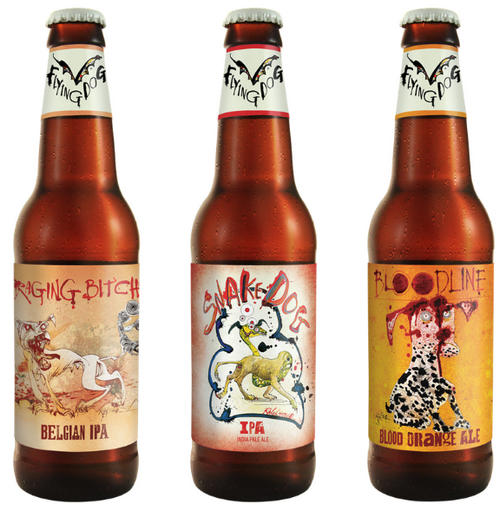 Flying Dog Brewery was found to have engaged in reverse domain name hijacking. Photo from FlyingDogBrewery.com.

Then, earlier this year, a broker reached out to the domain owner working on behalf of an unnamed client. He offered $15,000 for the domain. The domain owner declined and asked for $225,000. Shortly thereafter, Flying Dog Brewery filed the UDRP.