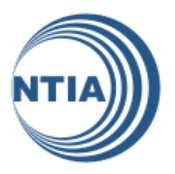 Neustar wins contract to continue operating .Us through 2029. 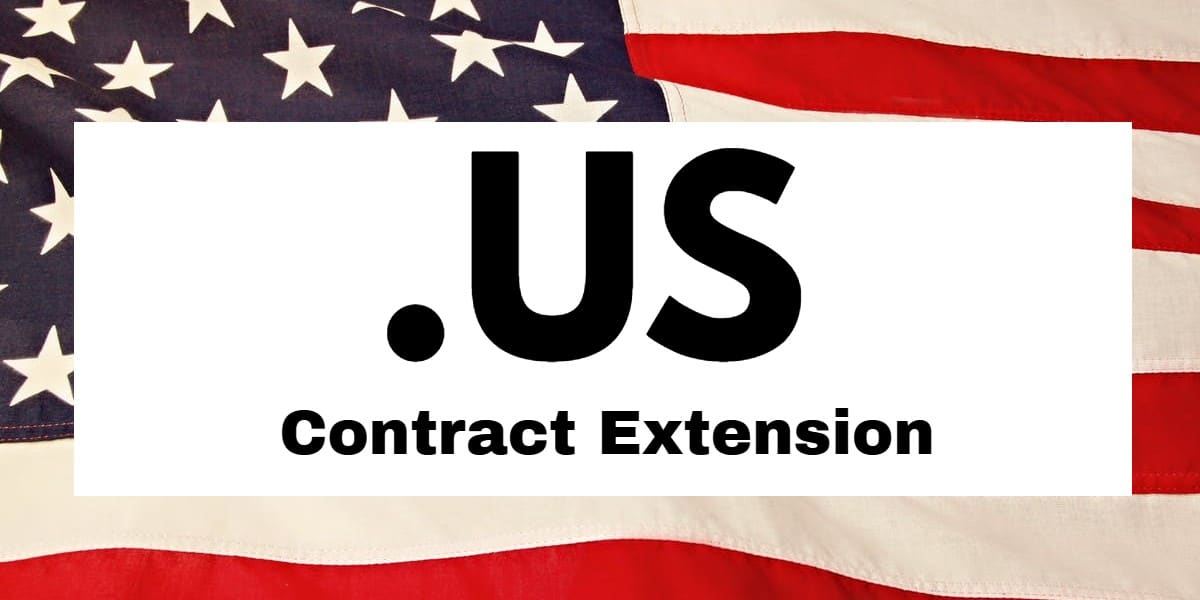 The U.S. government has extended its contract with Neustar to operate the .Us domain name extension for up to the next ten years, until 2029.

National Telecommunications and Information Administration announced today that the contract was awarded on June 28. The government does not pay Neustar to run .Us but Neustar collects registration fees from .us registrants.

Neustar has operated the namespace since 2001. As a country code domain with numerous third-level registrations by local government entities, it has added complexities compared to most top level domains.

There are over 2 million .us domains under management.

.Us hasn’t established the foothold that some country code domains, such as .de (Germany) have. That’s because of the U.S.’s early role in the internet. Many people think of .com as the de facto country code of the United States. 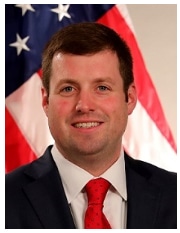 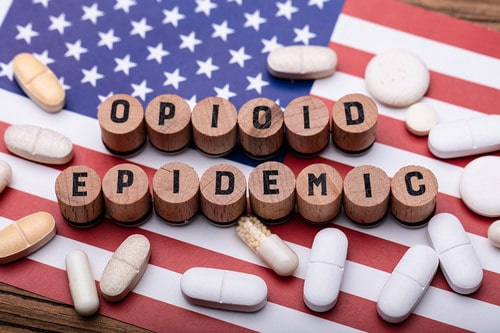 Remember when the U.S. National Telecommunications and Information Administration (NTIA) amended its contract with Verisign (NASDAQ: VRSN) for running .com and its statement mentioned content?

Amendment 35 confirms that Verisign will operate the .com registry in a content neutral manner with a commitment to participate in ICANN processes. To that end, NTIA looks forward to working with Verisign and other ICANN stakeholders in the coming year on trusted notifier programs to provide transparency and accountability in the .com top level domain.

It’s a contradictory paragraph. The first sentence says Verisign will operate .com content-neutral manner. The second one talks about Trusted Notifier programs in which domains are suspended on the basis of their content.

Well here’s the first look at that. The NTIA announced some activity around working with registries to take down sites offering opioids.

Neustar, which runs .US, is already on board with a method for taking down such sites. Neustar operates .US on behalf of the U.S. government.

It’s this paragraph in the NTIA’s statement that is interesting:

FDA and NTIA are working with other key entities that have a role in the registration of domain names, including Verisign, which oversees .com, and Public Interest Registry, which manages .org, on a framework focused on reducing the availability of opioids illegally offered for sale online. It also will help increase transparency and accountability in the domain name system and inform future conversations about “trusted notifier” programs expected to take place at the Internet Corporation for Assigned Names and Numbers (ICANN).

That’s not exactly content-neutral. It’s hard to tell if this means they are just talking to the registries about how to work these programs through ICANN or if it is applying pressure on them. 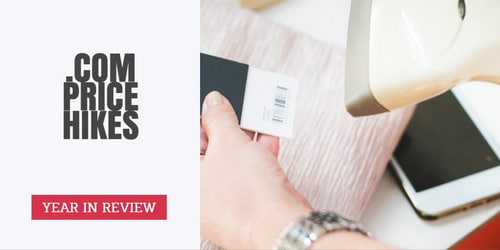 It’s an obscure contract issued by the U.S. government. For the domain industry, it means a lot.

On November 1, The U.S. National Telecommunications and Information Administration (NTIA) amended and extended its Cooperative Agreement with Verisign (NASDAQ: VRSN) for running .com.

Think of the Cooperative Agreement as a check on the contract between ICANN and Verisign for .com.

The NTIA’s role in this agreement was rather trivial for a while. Then in 2012, the NTIA effectively overruled a contract extension that ICANN and Verisign agreed to that would have allowed Verisign to increase .com prices 7% per year for four out of six years of the contract. That was the status quo from the previous contract, but NTIA questioned why price increases were justified.

But the amended agreement restores price increases of 7% in four out of six years, although not until the last four years of each six. ICANN doesn’t have to agree to the price increases, but if it does then Verisign will be able to charge $10.29 per domain six years from now.

That might not seem like much, but it represents hundreds of millions of dollars directly to Verisign’s bottom line (and out of consumers’ pockets). Verisign’s competitors would gladly offer significantly lower prices if they could bid on the contract.

You would think Verisign would jump for joy after the contract amendment. So it was surprising when Verisign published an inflammatory article the very next day criticizing domain investors for their role in the market. Yes, the same group of people that Verisign has been marketing to for the past decade so it could sell more .com domain name registrations.