It’s the second big impairment charge from the acquisition. 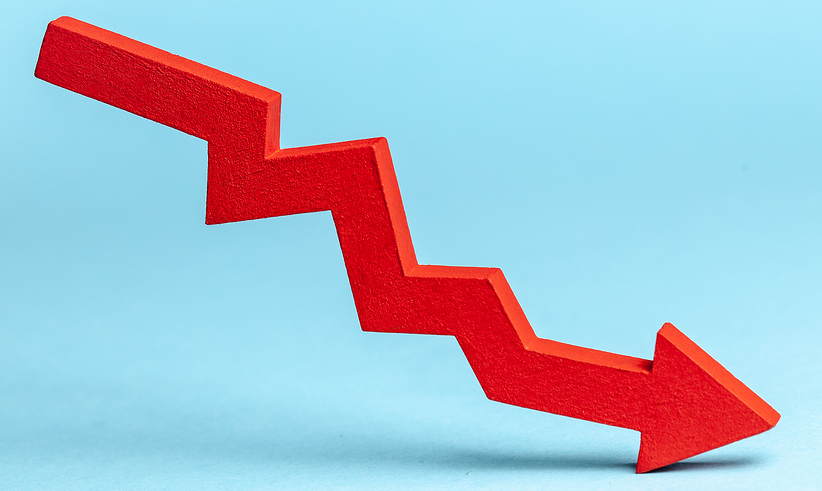 Endurance International Group (NASDAQ: EIGI) has taken another big impairment charge related to its 2014 acquisition of BuyDomains for $45 million. In its latest quarterly filing, the company stated:

During the three and six months ended June 30, 2019, the Company recognized an impairment charge of $17.9 million relating primarily to premium domain name intangible assets acquired in 2014, which was recorded in cost of revenue in the consolidated statement of operations and comprehensive loss. The impairment resulted from recent market conditions that have adversely impacted cash flows from these assets, and these market conditions are expected to continue. The Company valued its premium domain name assets based on discounted projected cash flows from these assets using a discount rate of 11.6%, which resulted in an impairment of $16.2 million. The balance of the impairment charge was primarily related to developed technology intangible assets associated with the premium domain business which were valued using a relief from royalty approach.

All major metrics for the business continue to decline as forecasted.

On the positive side, the company continues to pay down its heavy debt load.

Endurance is maintaining its full-year guidance based on these results.

The domain name business, which includes BuyDomains, Domain.com and ResellerClub, also had year-over-year and quarter-over-quarter declines. However, its subscriber base continues to tick up this year after losses last year.

The rollup of hosting, domain and email marketing companies was hard hit in the web presence business. Its hosting companies, which include BlueHost and HostGator, lost 8% of their subscriber base over the past year. Revenue dropped from $164.0 million in Q1 2017 to $155.0 million in Q1 2018. Numbers were also down quarter-over-quarter.

Endurance has traditionally paid very large affiliate referral fees to keep its hosting business growing. It will be interesting to see if it changes this strategy.

While year-over-year email marketing revenue was up, it was down in Q1 compared to Q4 2017. Subscriber numbers also fell year-over-year, so the revenue bump came from higher revenue per subscriber.

With all of its brands combined, Endurance is the third largest domain name registrar with about 12 million domains registered.

Company that acquired BuyDomains in 2014 just wrote off $13.8 million in domain value.

Endurance International Group has written off $13.8 million of value from domain names it acquired in 2014.

The company made the disclosure in its most recent quarterly filing with the SEC:

During the three and nine months ended September 30, 2017, the Company recognized an impairment charge of $13.8 million relating to certain domain name intangible assets acquired in 2014, which was recorded in cost of revenue in the consolidated statements of operations and comprehensive loss. The impairment resulted from diminished cash flows associated with this intangible asset.

While the SEC filing does not mention it by name, 2014 is when Endurance acquired BuyDomains for $44.9 million.

I reached out to Endurance’s investor relations department for clarification.

Congo changed its brand to Lawbooth.

Remember Congo? The company that started its lawyer-match service at Congo.io, and then balked at the “egregiously overinflated” asking price of $750,000 for Congo.com?

Although I disagree about its characterization of the Congo.com asking price, I like the contest it proposed: find us a .com domain name we can buy for less than $3,000 to make our new brand.

When people say “all the good .com domains are taken,” they usually mean they can’t be hand-registered. The reality is that there are millions of existing .com domain names available for purchase for under $3,000.

Congo offered a $1,000 award in the contest. It claims it received 700 submissions (surely more than one from some of the submitters). In the end, it picked a domain it came up with itself: Lawbooth.com.

It bought the domain name for $1,780 from BuyDomains.

I think Lawbooth is a fine name for the company. Frankly, it’s better than Congo. (Especially since one of the alternative names the company registered was Con-go.com. Are the lawyers con-men?) The only problem* with the name is the logo, which makes you think the site is a dating site for lawyers.

* There might be another problem: there’s already a company with a registered trademark providing legal services under the name “The Law Booth”.