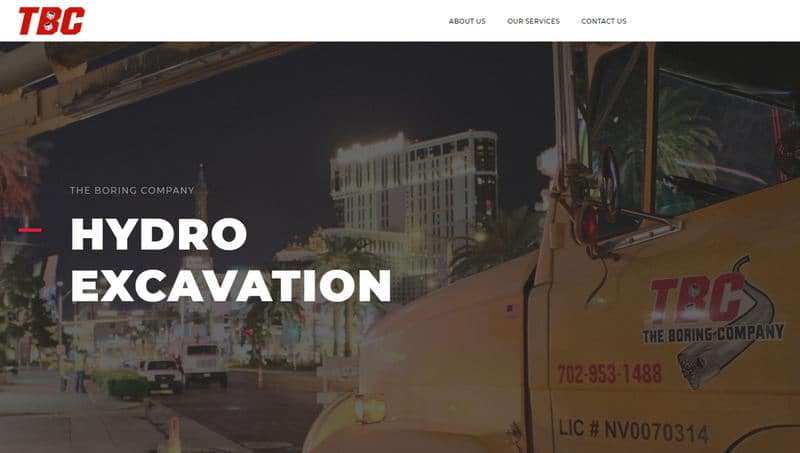 Let’s say you’re a company in Las Vegas that does boring, trenching, and other underground drilling. You’re called The Boring Company. You use the domain name TheBoringCompany.com to promote your services.

Then Elon Musk, the richest person in the world (on paper), decides to create an underground tunnel system and calls his company The Boring Company. At first, he starts tunneling in California. But then he signs a deal to drill a tunnel underneath Las Vegas.

According to the original The Boring company, it certainly has.

In a trademark infringement lawsuit (pdf) filed yesterday, Nevada-based The Boring Company says it has “received numerous invoices, past due statements, collection notices, and notices of intent to file liens in an amount exceeding $100,000.00—none of which belong to Plaintiff but have mistakenly been sent to and/or named Plaintiff instead of Defendant.”

The Nevada company is suing Elon Musk’s company for trademark infringement and a host of other claims. It says it has been in negotiations with the company for a while, but has been unable to resolve the issue.