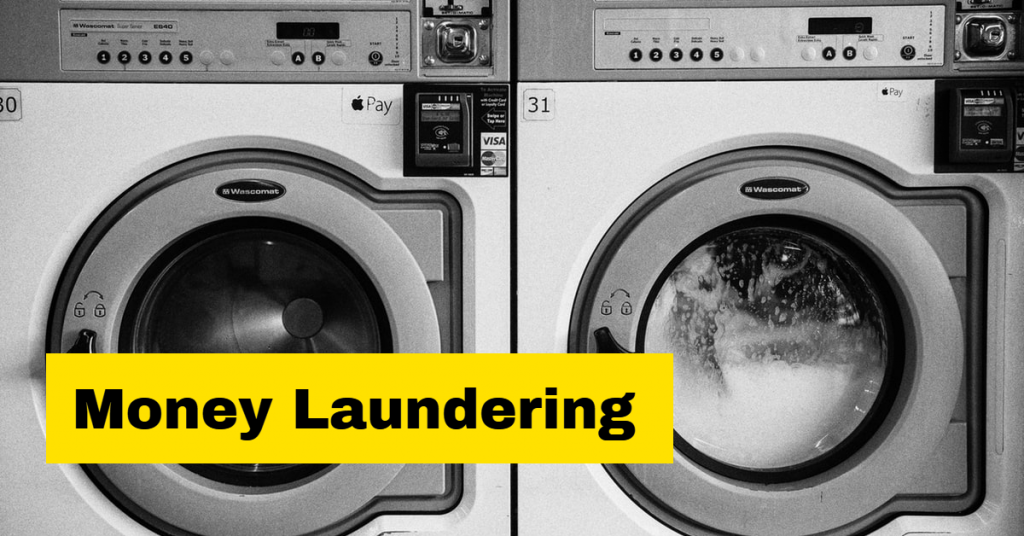 New York Magazine’s The Cut did an expose on Ray in November that apparently led to the investigation and subsequent charges.

That article states that Ray had amassed a large portfolio of domain names:

Another time, unprompted, Larry pulled out his laptop and opened a spreadsheet he said listed the total estimated valuation of his 8,867 domain names on GoDaddy.com — it was more than $28 million.

The U.S. Attorney alleges that Ray’s domain name business was used to launder money he gained from psychologically manipulating several people and through a sex trafficking operation. According to the court filing:

“RAY’s victims and associates made payments totaling nearly a million dollars toward the upkeep of RAY’s domain business, including to pay for new internet domain names purchased by RAY and for the monthly fees associated with hosting RAY’s internet domains.”

The allegations suggest that he laundered the money by buying and selling domain names.

Anyone who believes they were one of Ray’s victims is encouraged to contact the FBI at 1-800-CALL FBI.