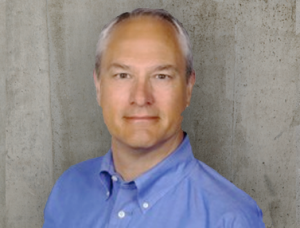 Haas was previously CFO of Napster (Rhapsody). Prior to that, he spent 19 years in finance roles at Microsoft.

Donuts is owned by private equity company Abry Partners, which acquired the company in 2018.

Haas will have his work cut out for him. I expect Donuts to continue to work on acquisitions, and don’t be surprised if Public Interest Registry acquires Donuts once (and if) Ethos Capital completes its takeover of the company. Ethos Capital is led by Erik Brooks, who led Abry Partners’ acquisition of Donuts and who, at least until recently, sat on Donuts’ board. The two companies could save a lot of money by combining forces.