These two sales seem to be outliers. 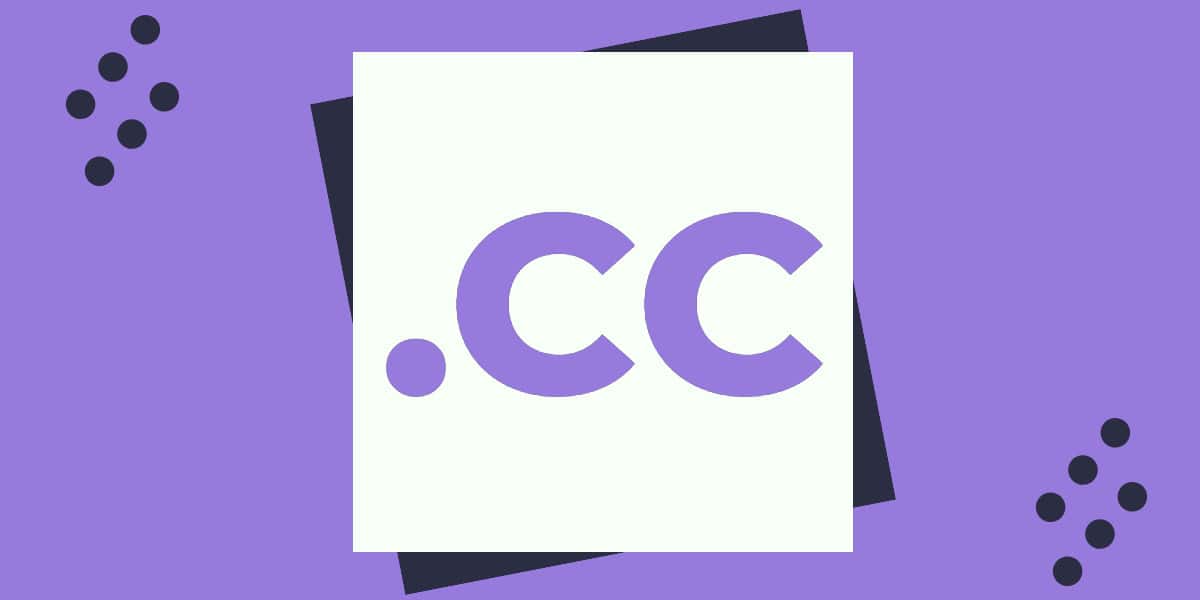 I was quite surprised to see two .cc domains sold for very high prices recently. That aroused my interest in finding out more about the .cc extension.

.cc is the country extension of Cocos Islands, an Australian territory with a mere 600 population. The extension was released in 1997 and DomainTools estimates there are about 675,000 .cc domains as of December 24. Even though it is a country extension, .cc has been promoted to mean “Christian Church”, “Catholic Church”, and even “Creative Commons”. In China, some parties have pushed the ideas of “Chinese Company” and even “Commercial Company”. Are there non-commercial companies?