Company opted to file a UDRP instead of paying just $2,695 to buy the domain. 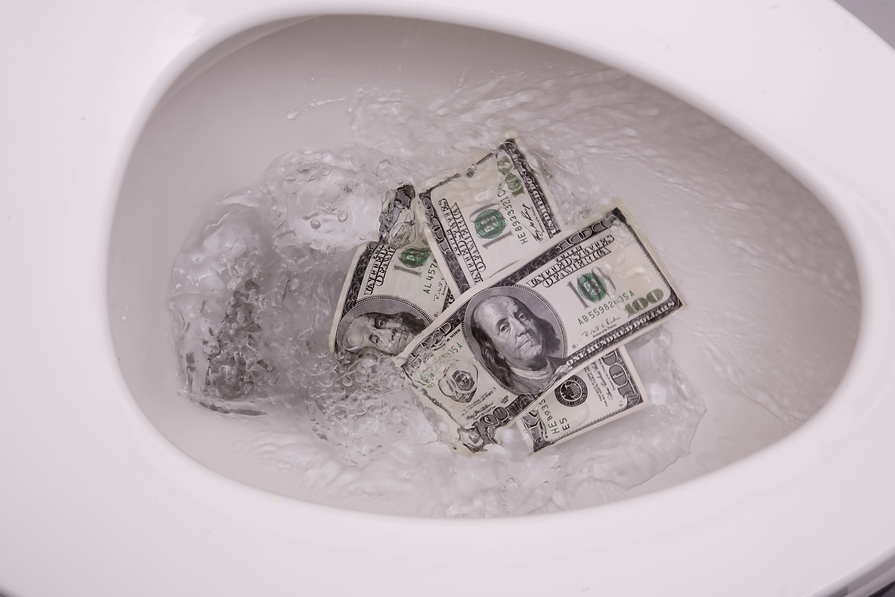 An online crystals seller could have bought a domain for $2,695. Instead, it spent nearly that much to lose a UDRP against the domain.

Domain investment company HugeDomains.com has successfully defended one of its domain names in a cybersquatting dispute, and the company that brought it has been found guilty of reverse domain name hijacking.

A company that sells rocks and crystals at rockncrystals.com.au filed the dispute.

The company wanted to get RockNCrystals.com when it expired but HugeDomains beat it on the drop. It then tried to buy the domain from HugeDomains for $1,000. The list price was apparently $2,695.

At this point, the Complainant filed a trademark application in the United States and filed the UDRP.

It told the World Intellectual Property Organization that not getting the domain would force it “to effectively kill our company and start a new one.”

The panel was not amused by this silly claim. It pointed out that the Complainant already has a domain it has been using for its site.

I also wonder why the company chose to file a poorly-argued UDRP for $1,500 (it actually paid more because HugeDomains chose a three-personal panel) when it could have bought the domain for only a bit more.

The panel found that the filing was insufficient on all three elements of UDRP and that it filed the case in abuse of the policy.