Company pays nearly $500k for betting domain name that was once an active site. 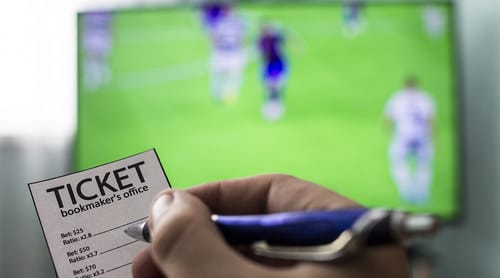 GamingUSA, a company actually located in the United Kingdom, is listed in Whois as the buyer.

According to a press release from 2007, the domain sold for $3,630 in a Moniker auction back then.

But the domain has been developed since then. Backlink checkers show thousands of links pointing to the domain name.

GamingUSA apparently didn’t acquire the site, however. It has a coming soon placeholder on the domain name.