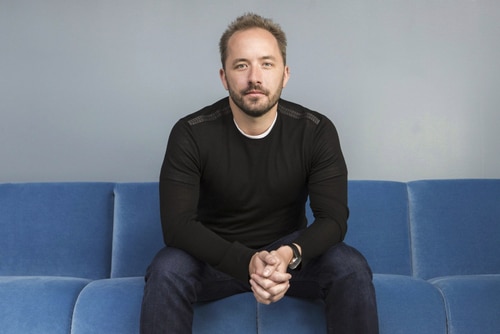 Dropbox founder Drew Houston was on The Tim Ferriss Show recently and discussed how his business was able to get the Dropbox.com domain name. It’s a long interview, but tune in around 1:12:25 to hear the story.

They started with GetDropbox.com but obviously wanted to drop the ‘get’. After getting brushed off by the domain owner many times, Houston and his co-founder drove to the guy’s house with a bottle of champagne.

The two explained why they were interested in the domain and that they had just gotten funding from Sequoia. Although he joked that they were “hemorrhaging leverage” by giving the full story, they decided that playing coy hadn’t gotten them anywhere so far.

That was a Friday night. They left excited about the potential of getting the domain. They drove back to his house on Monday, only to have him say ‘nope’.

Then Dropbox launched publicly and the domain owner started receiving emails from people who wanted to get in on the beta. He added Whois privacy and made one other change…he parked the domain with ads.

According to Houston, the ads were for all of their competitors.

So Houston looked into trademark law. He found out that you can’t just take a domain from someone because they aren’t using it. But now that the registrant was confusing visitors with ads for rivals, that created a legal issue.

That led to further discussions to sell the domain. Dropbox offered him cash or stock. He took $300,000 in cash.

Houston said that the stock would be worth “hundreds of millions” at today’s valuation. Dropbox is now a public company with a $10 billion market cap.