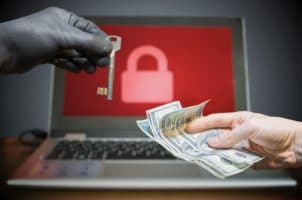 Travis Tso worked for an IT company in Phoenix. In 2011 he renewed an account for the company with GoDaddy.

Fast forward to 2015, when the company decided to update its contact information with GoDaddy. The company reached out to Tso and asked for the account login info. According to the statement Tso made in a plea deal, Tso lied and told them he didn’t have it.

Tso was sentenced Monday to four years of probation and will pay $9,000 restitution.

While someone at a company has to have registrar login credentials, it’s important to have security protocols in place to make sure this type of hijacking doesn’t happen. Also, the domain shouldn’t be registered in the name of an employee.