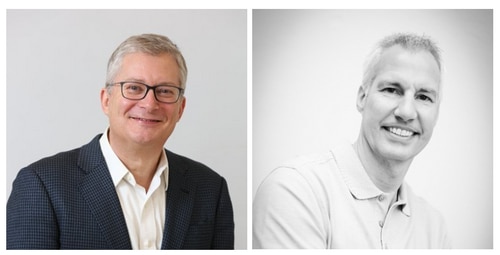 Bret Fausett has joined Tucows (NASDAQ: TCX) as Chief Legal Officer and VP, Regulatory Affairs. Fausett left his General Counsel role at Uniregistry in July after nearly six years at the company. Prior to that, he was in private practice.

Statton Hammock is now Vice-President, Global Policy and Industry Development at MarkMonitor, a Clarivate Analytics company. Hammock left Rightside in August subsequent to the company’s acquisition by Donuts. He had been at the company for five years and has prior experience at Network Solutions.