TLD Registry, the company behind the Chinese IDNs Dot Chinese Online (.在线) and Dot Chinese Website (.中文网), has opened a Chinese headquarters and named a new General Manager for China.

The company’s two IDN top level domain names have over 50,000 registrations, including many by the Chinese government. 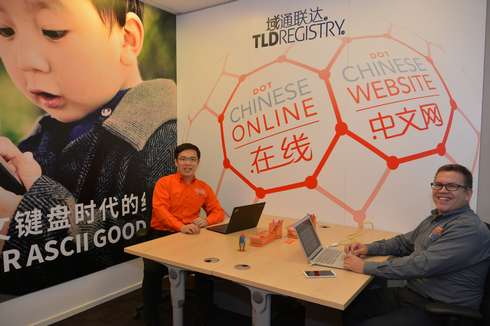