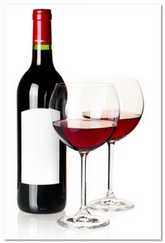 Stupid, incompetent, or both?

Governments weigh in on community and two-letter domain names