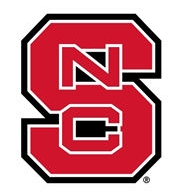 Ari Goldberger Gets Win for FullTerm.com

ESQwire.com wins UDRP for client with minority finding of RDNH