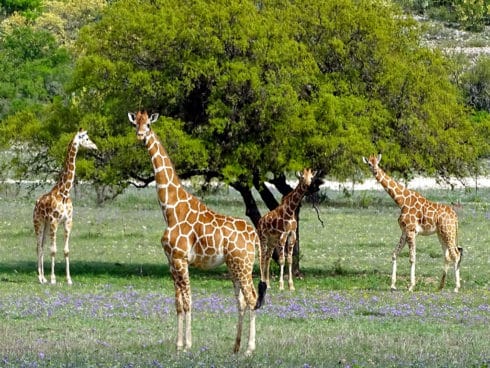 Seeing the animals was nice. But what I really came to the ranch to experience was driving a tank. END_OF_DOCUMENT_TOKEN_TO_BE_REPLACED