Hockey team filed complaint 23 years after the domain was registered. 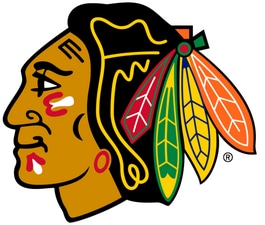 The Chicago Blackhawks won a dispute to get Blackhawks.com.

The Chicago Blackhawks hockey team has won a cybersquatting dispute it brought against the owner of the Blackhawks.com domain name.

There are a few factors that could have weighed against the hockey team in the dispute. First, the domain was registered in 1995 and the team didn’t file a complaint until over 20 years later. Second, the parked page on the domain doesn’t have links related to hockey. Finally, trying to buy a domain name before filing a dispute can show that the complainant realizes it doesn’t have a cybersquatting case.

However, the domain owner didn’t respond to the allegations.

The domain will be transferred to the NHL team in 10 days unless the domain owner files a lawsuit.