They should have checked historical Whois records. 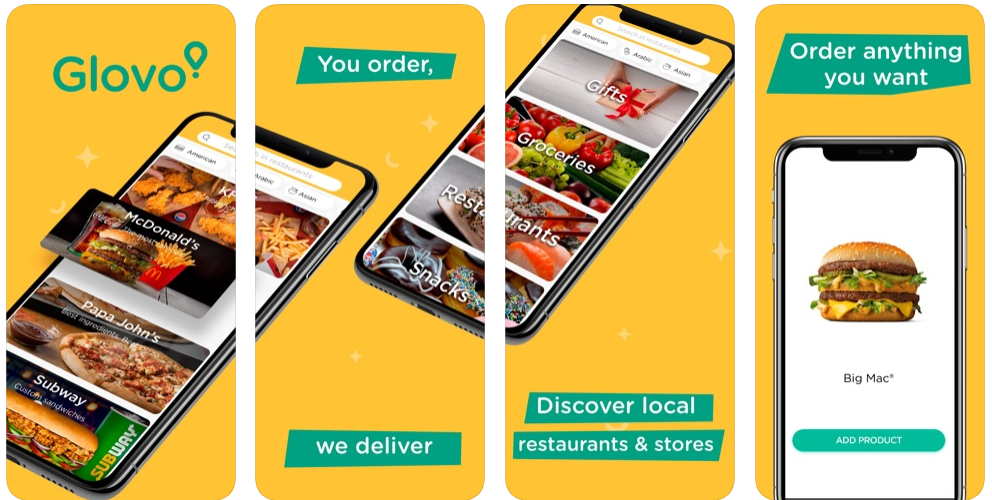 A World Intellectual Property Organization panelist has found that the maker of the Glovo app for delivery attempted reverse domain name hijacking of the domain name Glovo.com.

Panelist Matthew Kennedy found that the complaint was brought in bad faith because of the dates, noting that the domain owner made Glovo aware of these dates before it filed its complaint.

But it’s here that the Complainant’s attorney made a mistake. Based on historical Whois records, it appears that the Chinese owner of the domain name didn’t acquire the domain until 2016. It was previously owned by a company in California and then Sedo’s DomCollect.

Per UDRP precedent, the Complainant could have shown that the domain was registered after the company was founded because of the transfer date.

It still would have had to show bad faith, which would have been difficult, but it would have cleared the hurdle that made its case dead on arrival.

Nonetheless, the fact that Glovo filed the case when it thought 2001 was the relevant date is indicative of filing the case in bad faith.