Vudo.com was registered well before the streaming video company existed. 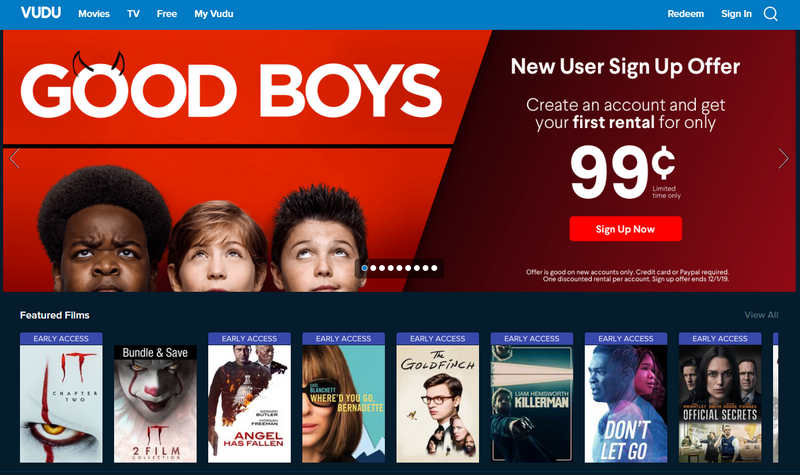 Vudu filed a cybersquatting complaint against Vudo.com. It was found guilty of reverse domain name hijacking.

Vudu, a streaming video subsidiary of retail giant Walmart, has been found to have attempted reverse domain name hijacking over the domain name Vudo.com.

The Complainant entirely sidesteps the glaring deficiency in its case on the second and third elements of the Complaint. The Domain Name is a homophone of a dictionary word, and it was registered long before the Complainant or its trademark existed. The Complaint repeatedly emphasizes the registration of the Complainant’s domain name in 1995 to suggest that the Complainant has senior rights, without disclosing that this registration was by an unrelated party. The Complainant evidently acquired that domain name in 2007 and began using VUDU as a mark in September 2007, as it claimed in its applications to the United States Patent and Trademark Office. The Complaint insinuates that the Respondent’s change of registrar and IP addresses over time is somehow significant, but the Complainant does not explain how it is significant and offers no evidence or argument whatsoever that the Respondent is not, as claimed, the original and continuous registrant of the Domain Name. Even without glancing at the WIPO Overview 3.0, counsel for the Complainant should have recognized from the plain language of the Policy that at the time of registration the Respondent could not have been attacking a trademark that did not exist and was not in contemplation for years to come.

Vudu was represented by Drinker, Biddle & Reath, LLP. The domain owner was self-represented.