Former owner will get domain back through UDRP challenge.

A National Arbitration Forum panel has ordered the domain name Joking(.)com be transferred back to its previous owner.

A man who said he’s owned the domain name since 1997 filed a cybersquatting dispute under the Uniform Domain Name Dispute Resolution Policy (UDRP) to get it back. He said the domain name was stolen earlier this year and then the thief tried to sell it.

A look at historical screenshots for the domain shows that the site was developed for a long time, and sometimes showed adult content.

The alleged thief, who resides in Russia, did not respond to the dispute.

Sami Debizet filed an in rem lawsuit (pdf) against the domain in U.S. District Court in Virginia in an effort to recover the domain.

Two number .com domains are extremely rare and sales are infrequent, but this domain is probably worth a lot more than $360,000 today. NameBio shows just three two-number sales since 2014 and they are all for over $1.7 million. 2013 was before the big Chinese surge in short-domain investing.

One thing that’s troubling about the case is that it appears this domain has been out of the Plaintiff’s control for many years, and perhaps only in his control for a very brief period. Historical Whois records at DomainTools show the following timeline:

Debizet’s declaration might shed more light on this, but it has not been add to the court system yet.

If anything, it seems like it will be difficult to argue common law trademark rights in a domain that was only in the owner’s control for a brief period of time six years ago.

Greenberg & Lieberman is representing the Plaintiff.

A thief stole a domain name from an online auto parts company and demanded 10 bitcoin to get the domain name back.

Florida company XPort Auto Parts, Inc. woke up in the middle of last month to find that its domain name XPortAutoParts.com had been stolen and transferred from GoDaddy to Reg.ru. It received a ransom email stating:

Your domains were taken by me and your empty GoDaddy account was closed. As a result, your business stopped working. Your shop is nothing if you don’t have your trusted domain name.

While you’re reading this EMail, you’re losing orders and AdWords money, cuz I turned off your ECommerce platform on your website as you can see.

You made 400k$ Gross for the past 6 months, so my price of this and all other domains is 10BTC. It’s not a big deal for you, because you [expletive] up and [expletive] up hard…

Ten bitcoin is about $100,000 USD. When XPort Auto Parts got its GoDaddy account back (but not the domain), the thief raised the price to 20 bitcoin.

XPort Auto Parts sued (pdf) in Florida court, and a judge there issued a temporary restraining order (pdf) that requires Reg.ru to transfer the domain back to the victim’s GoDaddy account. If Reg.ru does not compy within 24 hours, .com registry Verisign is ordered to comply. [Update: The domain is now back at GoDaddy as of 9/13.]

While the auto parts company will still have to litigate the matter, the legal strategy asking for a temporary restraining order and getting the domain back this quickly is something I haven’t seen in a while. Assuming Verisign views this as a valid court order, this was a shrewd move. 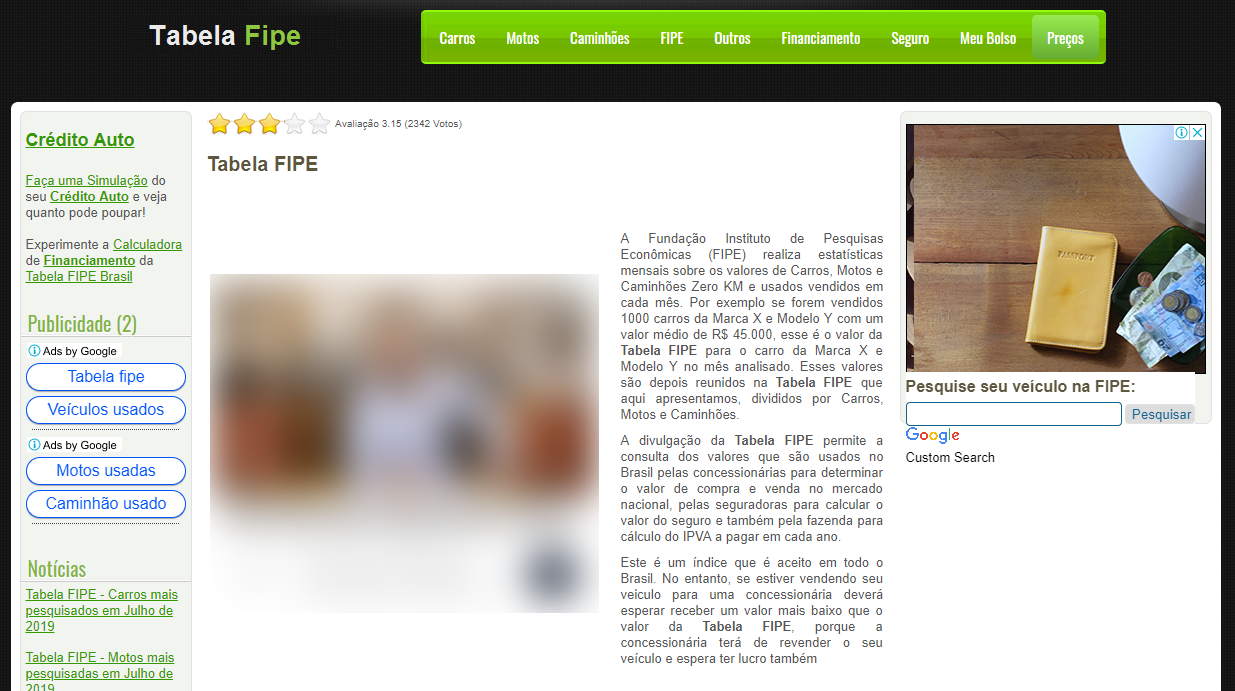 She says he registered it on her behalf when they were together but refuses to give it back.

File this one under “don’t let anyone else register your domain.” And it stings.

An acupuncturist in New York has sued (pdf) her ex-boyfriend, saying he registered a domain name on her behalf and refused to give it back after they broke up. She uses the domain name for her acupuncture business and the domain includes her name*.

She alleges that he registered it under Whois privacy in 2016 when they were dating. It still resolves to her website but she recently became aware that the underlying ownership is in her ex-boyfriend’s name.

Law firm Lewis & Lin, which handles many domain name cases, filed a lawsuit on her behalf claiming a violation of the Anti-cybersquatting Consumer Protection Act (ACPA).

I’ve seen other cases in which a significant other registers a domain in their name and refuses to give it back. So there’s a lesson there.

*After much thought, I decided to not publish the plaintiff and defendant name in this blog post, but of course you can see it in the actual legal filing if you must. The important thing here is that this might serve as a warning and prevent this from happening to someone in the future.