The CrowdSignal mystery is solved. 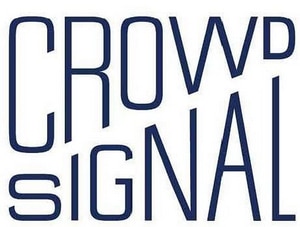 Automattic’s PollDaddy is being rebranded as CrowdSignal.

Last week I wrote about how Automattic, the company behind WordPress, was getting ready to launch a new polling/survey service called CrowdSignal.

That was sort of right. The company will indeed soon have a service called CrowdSignal but it turns out that it’s a rebranding of the company’s PollDaddy service.

The rebrand will occur on Monday. It doesn’t sound like there will be any major changes; just the rebranding and some small cosmetic changes.

Existing PollDaddy.com URLs will forward to CrowdSignal.com URLs, although some users might need to whitelist domains used with the service.