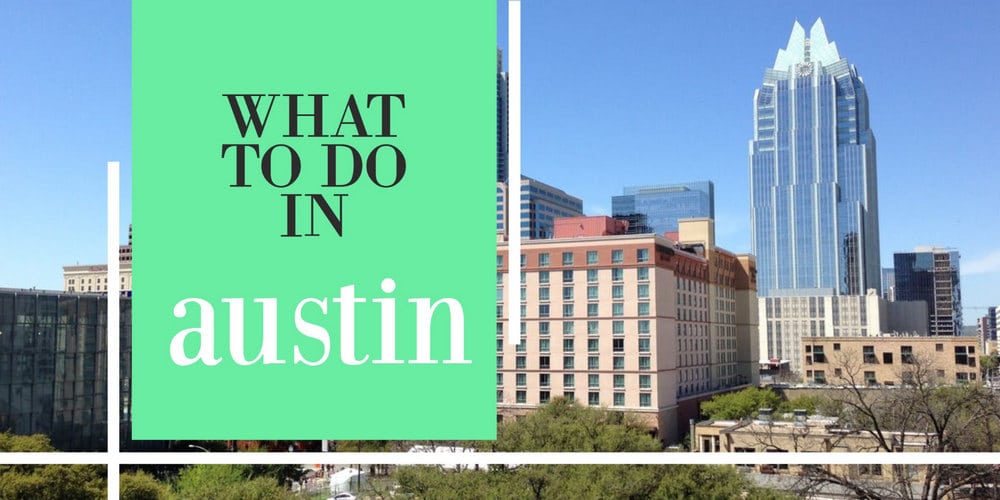 NamesCon in Austin is just two weeks away! This year marks the first year the conference will be in Austin.

I lived in Austin for nearly 25 years before moving to the Seattle area last year. So if you’re looking for a place to eat or something to do, I have suggestions for you.

Austin is a foodie town. It’s best known for its Tex-Mex/Mexican food and barbecue.

On the Tex-Mex side, my favorite is Eldorado. Order the Uchingon bowl (it’s on the secret menu) or the crispy carnitas. They are divine.

Unfortunately, Eldorado is about ten miles from downtown. There are also excellent choices close to downtown.

Iron Cactus is a favorite and right on 6th Street. You can also try Manuel’s on Congress Ave, which has good margaritas and a mix of Tex-Mex and interior Mexican food.

In the mood for quick tacos? Try Taco Deli or Torchy’s Tacos.

On the barbecue side, the most famous Austin institution is Franklin Barbecue. The problem is you have to wait in line a long time. The line starts forming early in the morning, doors open at 11 am and they are open until they sell out for the day. Franklin has cracked down on hiring line waiters but you can still get them, especially for takeout.

But rather than messing around with that, I recommend grabbing a Lyft and heading to Black’s BBQ at 3110 Guadalupe St. It’s damn good barbecue without the fuss. It’s also right across the road from the University of Texas in case you want to explore the area.

Want something nicer? One of the best restaurants in Austin is Uchiko. I don’t eat raw fish, but even I enjoy going to this restaurant. Definitely try the brussel sprouts and the avocado nigiri, two of the highlights of the menu. Note: get reservations now if you wish to go to Uchiko. They are already booking for NamesCon week.

Other good downtown options include Swift’s Attic, Moonshine and Pesche.

I mentioned Peche in the last section, and it’s also a great place to get a cocktail. If the owner is there while you dine (and he probably will be), just let him know what types of drinks you like and he’ll suggest the perfect drink.

The best cocktails in town are at The Roosevelt Room. Its menu covers every era of cocktails. They accept reservations; if you can, get a seat at the bar so you can watch them make the tasty drinks. My personal favorite is the Cigar Box.

Of course, if you’re looking for run-of-the-mill drinks or throwing back a few Shiner Bocks, there are plenty of places for that…

Downtown Austin has many entertainment districts.

The most famous is 6th Street. It’s just a block away from the Omni hotel where NamesCon is taking place. It’s a sight to see, but you should know that Austinites refer to this area as “Dirty Sixth.” In college, this is where you went before you actually turned 21. It attracts all of the elements.

Rainey Street is a newer entertainment district and about a five minute walk from the hotel. It has a great collection of bars.

The Warehouse District used to be just 4th Street but has expanded as downtown has grown. It’s where the adults tend to hang out. And by adults, I mean anyone over 21.

West 6th is perhaps the newest area. It gets rambunctious and attracts the fraternity bros.

If you want to do something other than drink at a bar, get tickets to the Esther’s Follies sketch comedy and magic show on 6th Street.

Wanna get away? Here are a few other things to do in Austin:

Austinites have some funky pronunciations, and there’s one you should be aware of because you are likely to come across it. There’s a street in Austin called Guadalupe. That ‘lupe’ part? Just say “loop.”