Most people who responded to a recent survey would like this year’s Annual General Meeting to be held in person.

People are willing to put up with restrictions to meet in person in October.

A majority of the 665 people who responded to a recent survey said they want ICANN to hold this year’s Annual General Meeting in person this October. The meeting is slated for Seattle October 23-28.

It would be the first meeting held in person since ICANN 66 in Montreal in November 2019.

More than half of respondents want to meet in person, even if it means reduced global diversity, a reduced program, advanced registration for sessions, and limited attendance due to vaccine requirements. Fewer than 25% were opposed to meeting under these circumstances.

People are overwhelmingly willing to put up with restrictions, too. For example, only 11% are opposed to a vaccine requirement and 10% to a face mask requirement.

75% said that if they had to answer today, they would attend the meeting assuming they can travel to the U.S. Many of those who replied no said it was due to quarantine or travel restrictions.

Borders are still closed around the world and quarantine requirements are in place. Vaccine availability is still uneven even in North America, with demand outstripping supply just north of Seattle in Canada.

There has been a surge in domain purchase inquiries as people move business online. 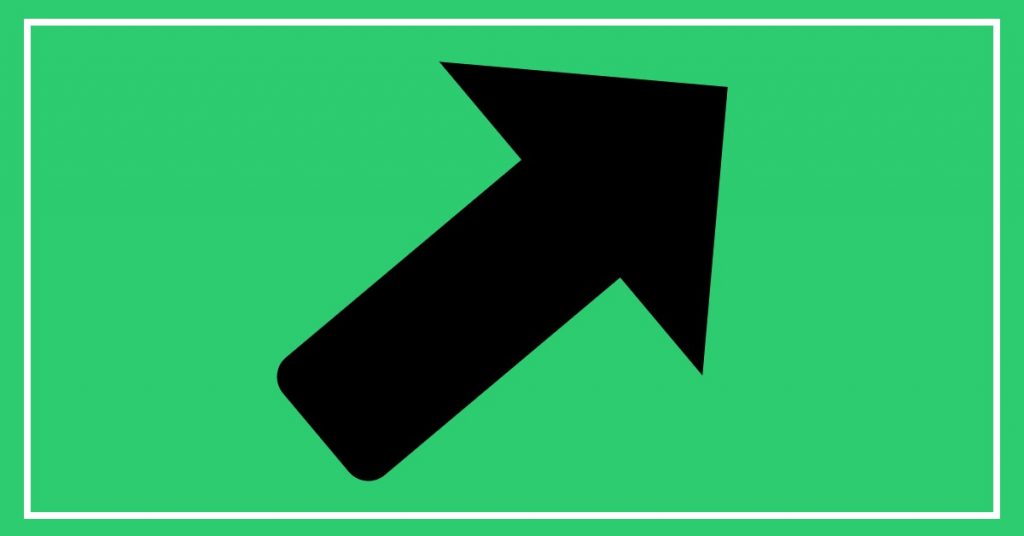 Over the past two months, offers on domains through DomainAgents are up 20% compared to the same time last year.

The surge in demand comes as companies shift their business online due to the pandemic.

DomainAgents cautions that it’s too early to tell if this trend will continue:

…budgets will certainly continue to face pressure as people and businesses continue to adapt.  How domain name values move over the next year is difficult to predict, but right now the market seems strong.