Facebook agrees to buy OnlineNic’s owned and operated domains to settle part of a dispute.

Facebook will soon be the proud owner of hotwifecuckolds .com, magiksex .com, and hundreds of other domain names currently owned by the domain name registrar OnlineNic.

It’s part of a deal to settle a dispute between Facebook and OnlineNic and to pay the Special Master who evaluated discovery issues in a lawsuit between the parties.

Facebook sued OnlineNic in 2019, alleging that either OnlineNIC or its customers used domains such as www-facebook-login(.)com and login-lnstargram(.)com.

OnlineNic recently said that it would stop defending the case and was in the process of shutting down its business.

But counsel for Facebook became concerned when they noticed that OnlineNic was transferring some of the domains it owned (not customer domains) to another registrar. It asked the court the freeze OnlineNic’s assets and prevent it from transferring the domains.

Facebook’s counsel said that seemed like a low price for the portfolio and thought it was not an arms-length transaction. Now, it’s putting its money where its mouth is.

Facebook and OnlineNic have struck a deal (pdf) in which Facebook will pay $74,812 to the Special Master in return for OnlineNic transferring the domain names to the plaintiffs.

Facebook’s counsel will then, presumably, try to sell the domain names. In addition to the adult-themed domains, the portfolio includes an assortment of mostly poor-quality domain names. There are some good names mixed in, including a handful of four letter .com domains.

Domain investors are mixed on how much the portfolio is worth.

OnlineNic is also agreeing to indemnify Facebook for any third-party claims about the domain names. This term is likely inserted to protect Facebook from owning docmartin.org and any other domains that might infringe trademarks.

The agreement is subject to court approval. [Update: the judge approved it.] 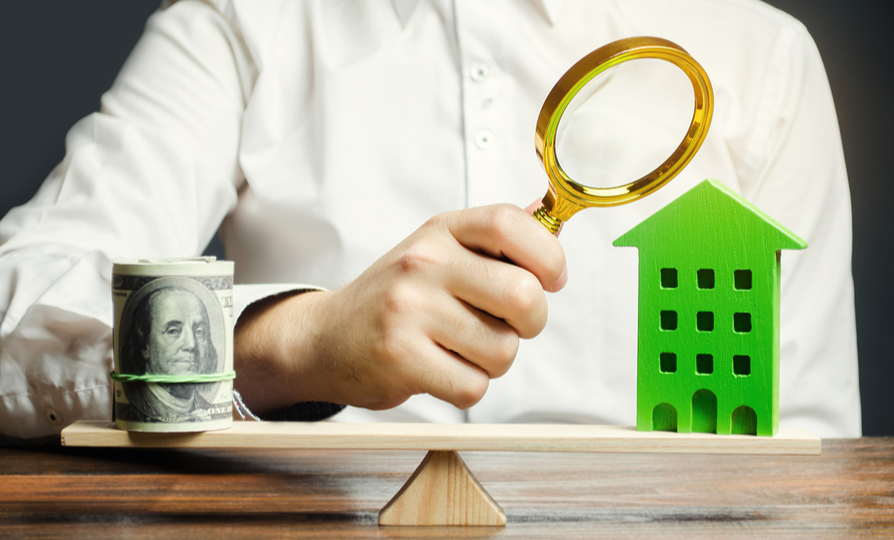 The domain name registrar OnlineNic has told a court that someone is interested in buying a portfolio of 685 domains from it for $70,000. It says that this money could be used to pay the Special Master in a lawsuit with Facebook.

Facebook’s attorney is questioning that number and thinks it’s “suspiciously low” for the portfolio of domain names. He suggests that it’s not an arms-length transaction.

In a court filing (pdf), attorney David Steele explains that GoDaddy’s valuation tool values a collection of just 27 of the domains between $128,000 and $164,000. He notes that “Plaintiffs recognize the limitations of these online appraisals” but still thinks it shows that the portfolio is being sold below value.

I’ve skimmed through the list of 685 domains, and I have trouble understanding how the wholesale value is even $70,000. There are some good four letter .com domains and a handful of others that look OK. But I wouldn’t hand registered more than three-quarters of these domain names. 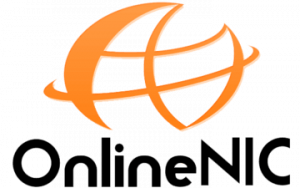 A U.S. judge this afternoon granted (pdf) most of Facebook’s request for a Temporary Restraining Order (TRO) against domain name registrar OnlineNIC.

The TRO prohibits the transfer of funds or assets “except to pay costs directly necessary to maintain the day-to-day operations of their business (e.g., renewing customer domain names, paying for servers, paying any employees).”

This includes moving any money in bank accounts. It also blocks OnlineNIC from transferring domain names it owns to another party unless approved by the court. (Note that this does not apply to customers transferring their domains.)

The judge also ordered the defendants in the case to provide a full accounting of their assets.

The TRO is in effect until August 6. A hearing on a preliminary injunction will be held on August 5.

Separately, a commenter on Domain Name Wire posted today that OnlineNIC informed him that it had reconciled with Facebook. I haven’t seen the email but sent my own message to OnlineNic with a link to my original article. The company responded:

“The information in the article is not true.Currently we will still keep onlinenic in operation. We value all partner’s business. As an ICANN-accredited registrar, all domains under OnlineNIC are safe.”

The information in the article is certainly true, but it’s also true that OnlineNIC is currently in operation. It’s also likely true that all domains at OnlineNIC are safe. There is a process in which ICANN transfers customer domains when a registrar closes. 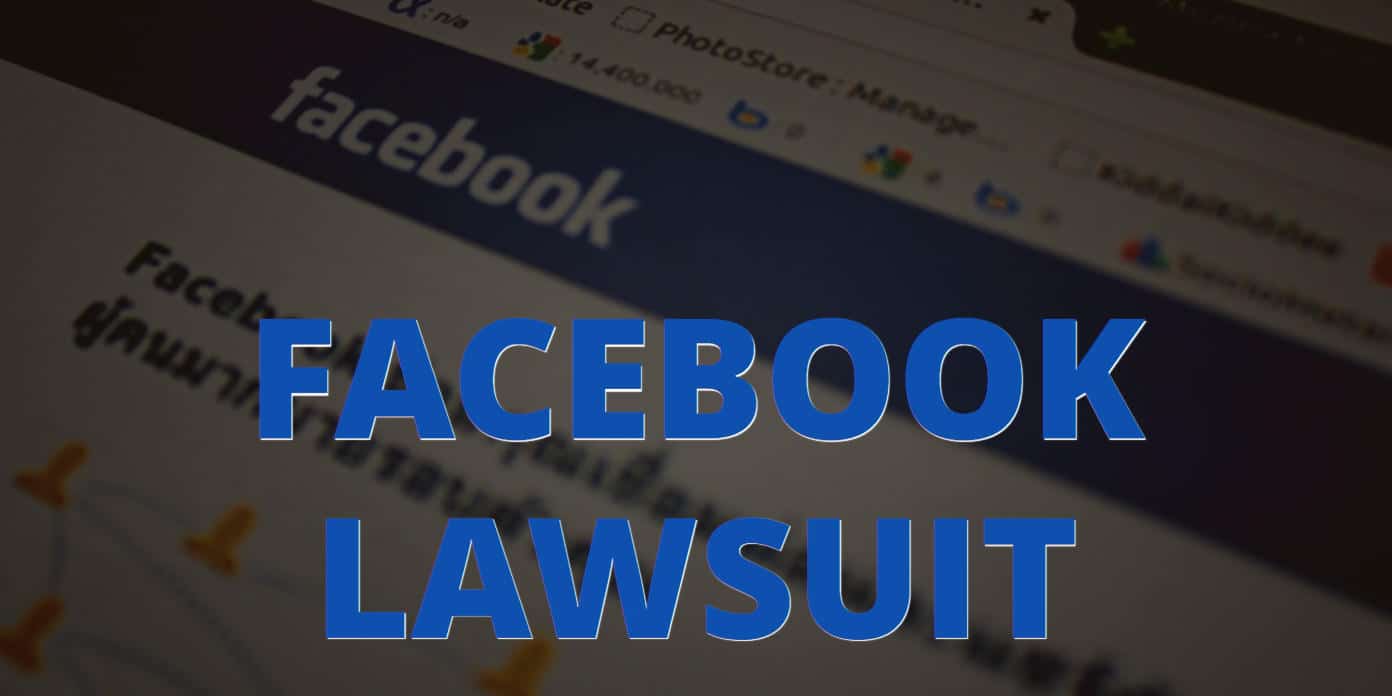