Kassey Lee reviews some recent numeric domain sales and what they could be used for. 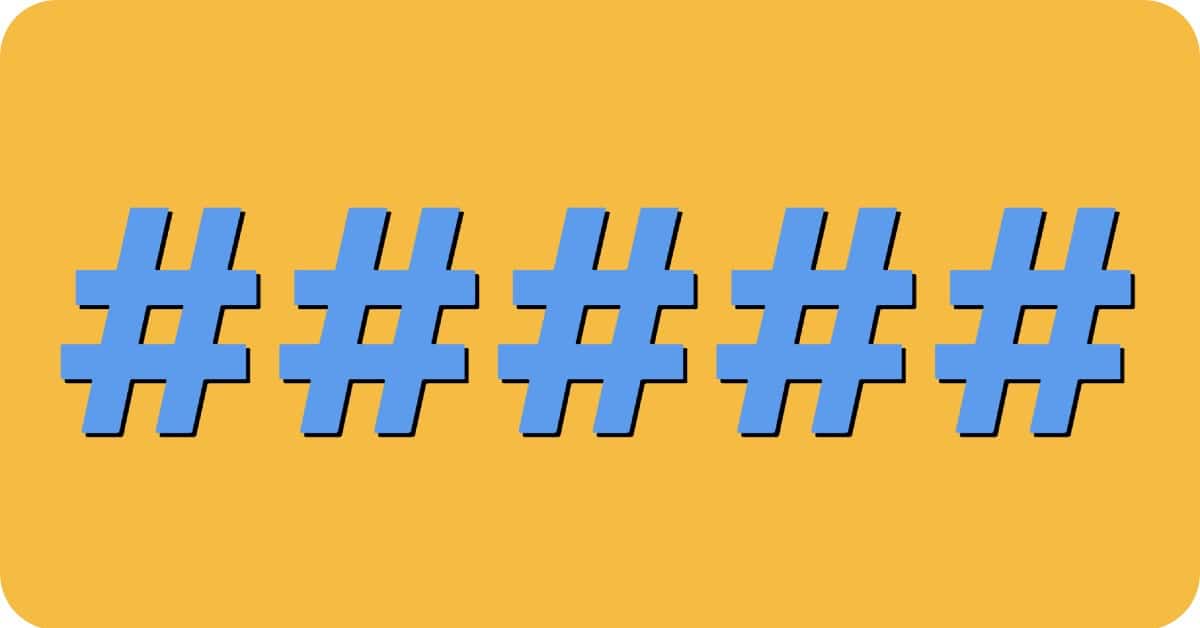 Numeric domains up to 4N are used in corporate China because they are relatively short and easy to remember. Some also have good Chinese meanings, such as Alibaba’s 1688.com site, which means “Making a fortune all the way”.

Namebio reports ten 3N domains and eighteen 4N domains sold in September. Below are some of them which are meaningful in Chinese.

6046.com sold for $9,299 on September 13. 6046 rhymes with Liu Ling Shi Lu (六铃石路) which means “A stone path lined with six bells”. Since the meaning is generic, the domain can be used for a variety of purposes, such as tourism, restaurant, or beauty salon.

.Cc is an interesting extension. It was once promoted as an extension meaning “Chinese Company” even though it is actually the country extension for Cocos (Keeling) Islands. I have seen some use of it, such as QSbank.cc, a commercial bank with registered capital of about $600 million. In the domain industry, Wanmi.cc (玩米网=Site for playing with domains) is a domain marketplace that offers comprehensive services including data on domain sales.

Here are some possible uses for these recent NNNN domain sales.

When reading recent domain sales recently, I came across three interesting numeric domains ending with either 98 or 99, which are familiar to Chinese consumers as having the meanings of “being rich for a long time” or “for a long long time,” respectively.

2698 .com rhymes with An Lu Jiu Fa (安路久发 = safe road of being rich forever) and Er Lou Jiu Ba (二楼酒吧 = drinking bar at second floor), which can be used for investment and drink services respectively.

8499 .com rhymes with Ban Shi Jiu Jiu (办事舅舅 = the uncle who handles work) and Ba Shi Jiu Jiu (霸世久久 = lord over the world for a long long time), which can be used for business services and general fields, respectively.

9599 .com rhymes with Jiu Wu Jiu Jiu (酒屋99 = wine house No. 99) and Jiu Wo Jiu Jiu (酒窝舅舅 = the uncle with a dimple), which can be used for wine services and general fields respectively.

Unlike longer numeric domains that are mostly traded among investors, 4N .com domains are actually used by end users in China, such as 4399.com (games) and 2345.com (info portal). I like their solid foundation.

To get an idea of other rhymes, see my guides to numeric domain rhyming 0-4 and 5-9.

Kassey Lee shares his rhyming tables for numeric domains that can be used to find meaning in China.

This is the second part of the entire rhyming table that I’ve developed. It covers the numbers from 5 to 9. For meanings of numbers from 0 to 4, please refer to Part 1.

Here are some of my thoughts regarding the rhyming table.

Kassey Lee provides his rhyming tables, which could be helpful for investing in numeric domains.

You may wonder how I can often find Chinese meanings for numeric domains (up to 4N). The foundation is a rhyming table that I have developed.

The rhyming table contains the numbers from 0 to 9 and Pinyin words that rhyme with them. I have explained the actual process of finding Chinese meanings in the article “Why rhyming makes certain numeric domains valuable“, using 7732 as an example.

The article contains only a small set of my rhyming table, but I’d like to share with you the entire table in two parts. Below is the first part, covering the numbers from 0 to 4. The next part will cover the numbers from 5 to 9.

Check back soon for my rhyming guide for 5-9.

That long numeric domain name might actually mean something.

A number has no intrinsic meaning. However, you can attach a Chinese meaning to it through a process called rhyming. This technique may be unique to the Chinese language, as I have not found such ability in the English language.