I don’t understand why people are bidding on these domains. 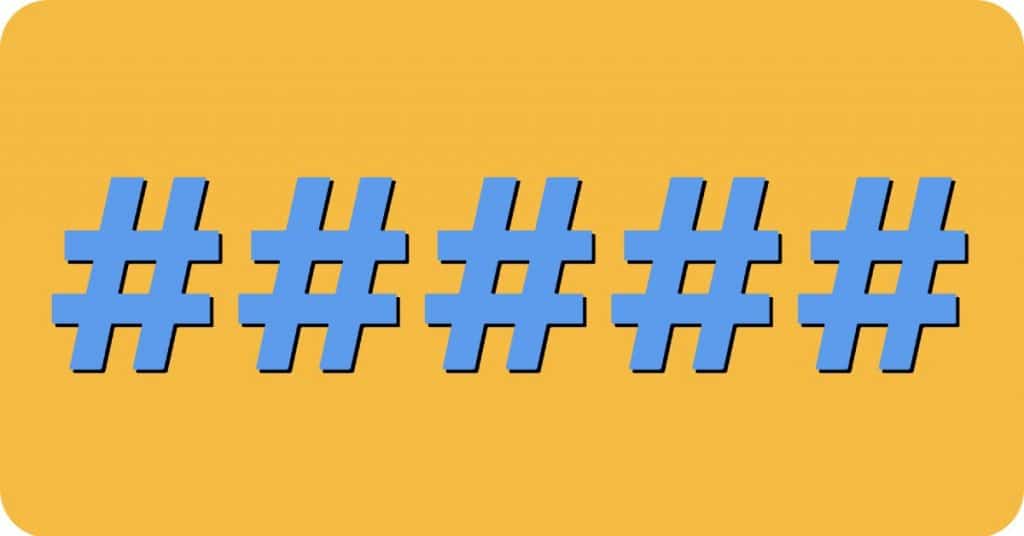 In a post last month Josh wrote, “There’s about 30 random 6n’s with bids, I’m not sure why, maybe I’m missing something. You can pretty much hand reg any kind of 6n you want without paying Godaddy the extra money.”

Are numeric domains used in corporate China? Certainly. In the Fortune China 100 list published recently, only one company uses a numeric domain for its corporate website — 600795.com.cn by GD Power. In this case, 600795 is actually the ticker symbol of GD Power listed on the Shanghai Stock Exchange. In my opinion, 600795.com.cn is not appropriate. My recommendation would be the brand-matching Guodian.com or GDpower.com.

So, you can see that the use of 6N domains in corporate China is more an exception than the norm. I believe that 6N or longer domains are mainly traded among investors with a very low chance of eventually landing in the hands of end users in China.

You should know these facts before investing in long numeric domain names.

Fact 2: Numbers have no intrinsic Chinese meanings. Therefore, when investing in a long numeric domain, it may be fruitless to find a Chinese meaning.

Only a small set of numbers have the so-called “Chinese meanings”.

Meanings may come from general usage. For example, 360 is associated with the observation that it takes 360 degrees to complete a circle. As a result, Chinese people see 360 to mean “complete, total, comprehensive”. In 2015, 360 Total Security (奇虎360) acquired 360.com for reportedly about 100 million yuan ($17 million). The reason is simple: 360.com matches its brand and is associated with the “total” meaning.

A number often gets its meaning because it rhymes with a Chinese expression. For example, the Alibaba wholesale marketplace 1688.com rhymes with Yi Lu Fa Fa (一路发发=making a fortune all the way) as well as Alibaba (阿里巴巴).

Nevertheless, we do see some long numeric domains sell for 4 or 5 figures. This is mostly because there is a different market called the investor market, which is different from the end user market that we normally refer to. Long numeric domains are mostly traded between investors. As long as investors believe such domains have value, the game will continue.