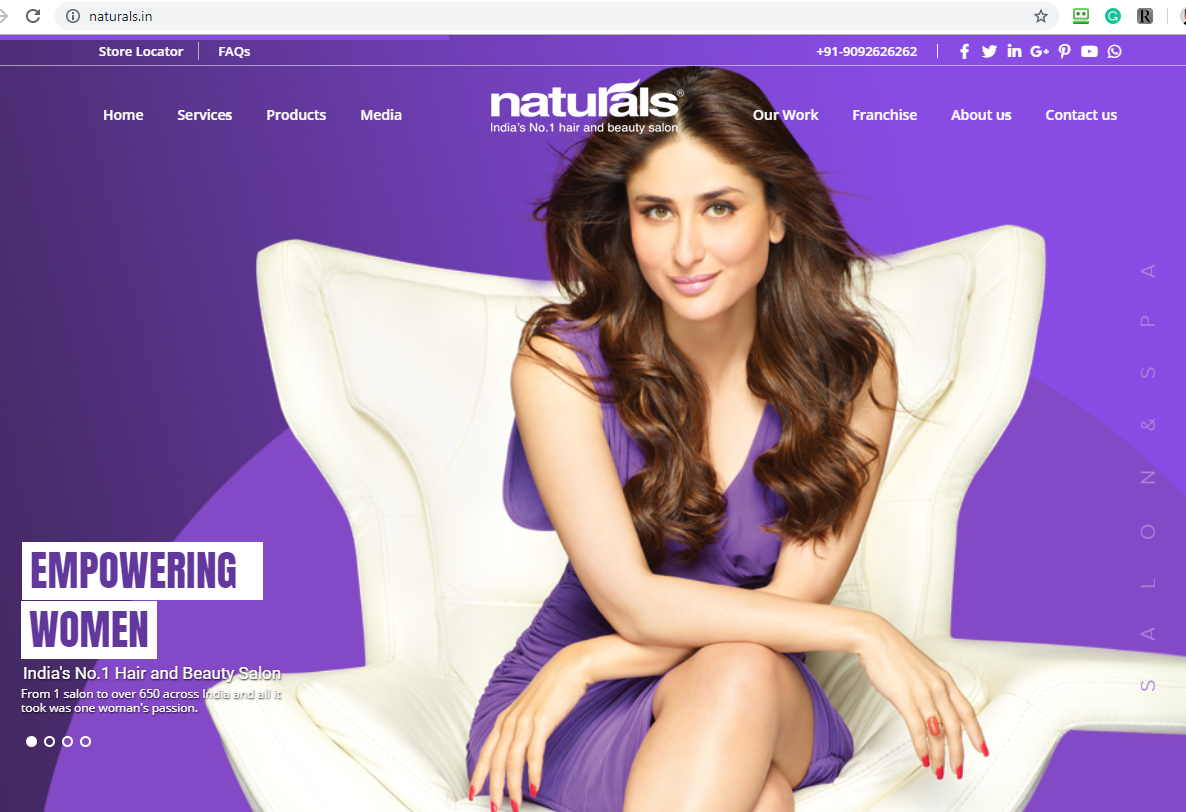 A chain of beauty salons in India that uses the domain Naturals.in is trying to get Naturals.com through UDRP.

After publishing my story this morning about the fight between a lotto company and Lotto Sport, a reader pointed out that Lotto.com was recently hit with a UDRP. It’s not the only recent filing against a valuable dictionary term domain name.

For Lotto.com, the case was filed by Bremer Toto und Lotto GmbH. The company uses the domain name lotto-bremen.de. I’m not sure how lotteries work in Germany, so perhaps a reader can chime in with information on if this is a local lotto or some sort of national lottery in Germany.

The domain is registered to a company called Cavour Ltd. based in Isle of Man.

The second domain that caught my attention is Naturals.com. WIPO shows the Complainant to be Veena Kumaravel, an entrepreneur with a chain of 550 beauty salons in India that use the name Naturals. The company uses the domain Naturals.in.

The domain is registered to Daegu Law Auction in Korea.