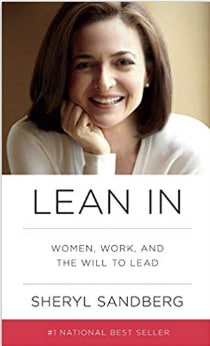 The Facebook Chief Operating Officer is well-known for her TED Talk and book called Lean In. Her foundation has a subsidiary called LeanIn.Org LLC.

LeanIn Inc. was later dissolved but the company’s owner retained the domain name.

The foundation argued that the domain name owner acquired the domain in 2015, but the owner provided evidence of his 2010 acquisition of the domain for his business.

WIPO panelist John Swinson noted that the foundation provided no evidence of trademark rights predating Ghazel’s acquisition of the domain name. He wrote:

The Complainant has not provided any evidence, nor has it even attempted to make any argument, as to why the Respondent knew or should have known of the Complainant or its future business operations in July 2010.

The foundation, therefore, could not show that the domain was registered in bad faith and it lost the case.