After leading domain sales organization in the Cayman Islands for seven years, Gabriel is returning to the U.S. 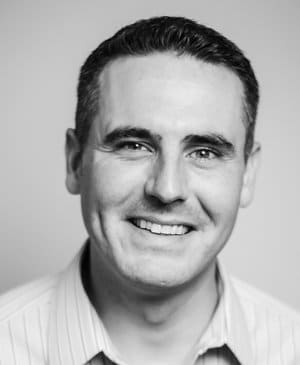 Jeffrey Gabriel is leaving Uniregistry, where he was VP of sales and helped establish the domain brokerage team.

Gabriel cut his teeth in the industry at Sedo, and then went to Domain Advisors (Igloo.com) before being recruited by Frank Schilling to go to the Cayman Islands seven years ago.

He’s also been a great guest on the DNW Podcast. Earlier this month he talked about pricing domain names.

Dan Adamson, who is based in the UK Uniregistry office, will take over as VP of Sales. Wade Smith, in the Cayman Islands office, will become Director of Sales.

I’ve reached out to Gabriel to see if what his plans are going forward. In a blog post, he said he will be returning to the United States.

Jeff Gabriel knows how to sell domain names. He broke into the industry as a domain broker and now runs sales as VP at Uniregistry. Jeff gives tips for how to price your domains and respond to inquiries for maximum sales results. He also explains the process he recommends for outbound sales of your domain names. Also: Godaddy’s big number, Chinese domains, and Amazon’s domain choice.