Kassey Lee breaks down how these domains might be used. 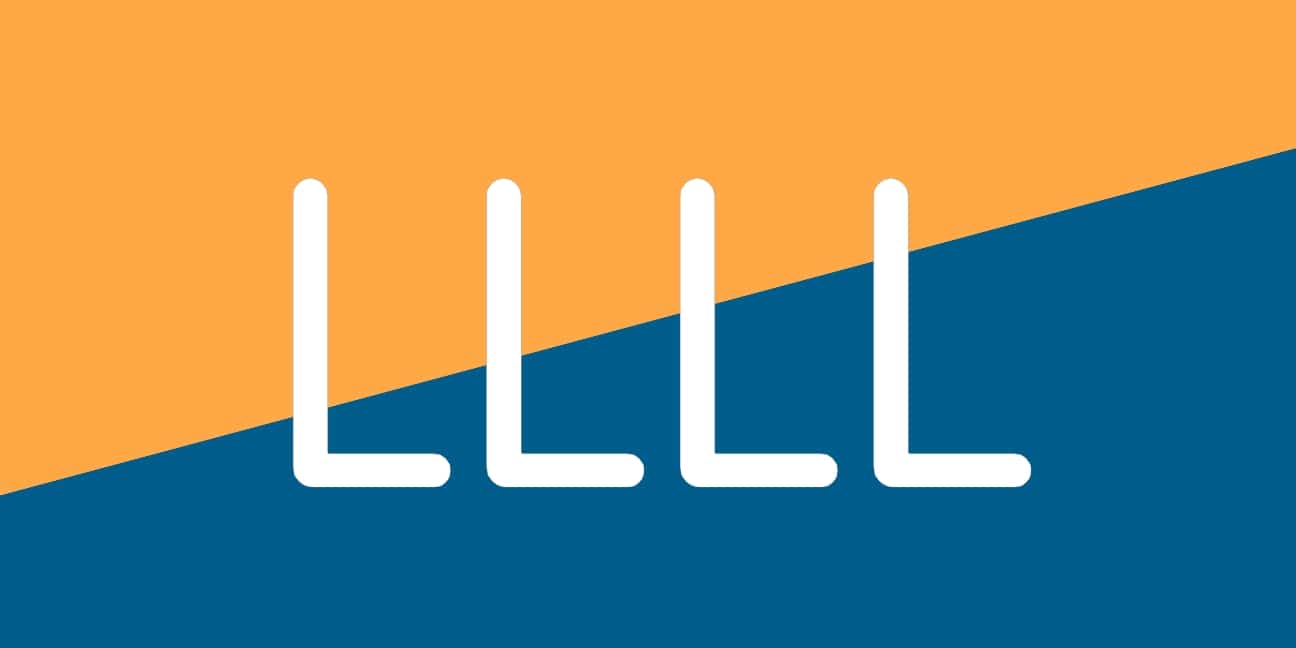 eName just reported some four-letter domains sold recently from its marketplace. As you can see, there is a large variation in the prices, which makes domain investing very challenging. I have added my own suggestions as to what these acronym domains can mean in Chinese.

The price information can be found at eName.

How can you cash in on 4 letter domain names?

3 and 4 letter domain names are in high demand, and few people know more about the market than Giuseppe Graziano. His domain brokerage firm GGRG.com works exclusively on these domains. On today’s show he’ll tell you how to find and buy the best 4 letter domain names, and what to avoid.

The owner of Zajo.com, who bought it for its value as a four letter domain name, has successfully defended the domain name in a UDRP. Domain owner Jay Dove of Deep Frontier represented himself.

Sporting goods company Juraj Králik-ZAJO of Slovakia threw everything it could at the case, citing the common cases and issues that complainants use when they are trying to bend the purpose of UDRP: Telstra Corporation Limited v. Nuclear Marshmallows, the Octogen case and the “renewal in bad faith argument”. END_OF_DOCUMENT_TOKEN_TO_BE_REPLACED

Now that all of the three letter .com bargains have been picked over, it seems investors are on the hunt for the next best thing…four letter domain names.

Many of the domain names that were clearly sold to investors sold for several thousand dollars, which might start being a floor for four character .com domain names.

This would explain why Afternic is sending out inquiries to people asking them to price their listed four letter domain names. I suspect they’re seeing an equal surge in demand.

If you need more evidence of a surge in four letter .com demand, here you go.

It’s quite common for UDRPs to be filed against short domain names that can be acronyms for various businesses and organizations. These UDRP frequently target three and four letter domain names, which are often times valuable domains.

A WIPO panel has just handed down a decision in the case of adac.net, finding that the domain should be transferred to the German company ADAC e.V..

The first thing you’ll notice is that ADAC e.V. doesn’t own ADAC.com. ADAC.com is owned by Abu Dhabi Airports Company.

This is important because it illustrates that these short domain names can be acronyms for any number of companies. It’s hard to argue that the registrant had a specific company in mind when acquiring the domain name, unless it’s a dominant one.

There are a lot of problems with the decision in this case. For example, the panel came to the determination that the respondent was asking far more than his out of pocket costs because he bought the domain as part of a portfolio of 3,000 domains for $700,000.

True, that comes out to an average of just $233 a name. But you don’t need a background in finance to understand that not all domains in a portfolio purchase have equal value!

At this point you’re wondering what the headline has to do with an article that describes a domain owner losing his four letter domain. Well, panelist Diane Cabell dissented. She used common sense:

Acronyms and initials should be treated the same as generic words because they also have multiple fair uses; many users adopt them as shorter references for different phrases. Some acronyms and initials may be trademarked, however the fact that they can be legally adopted by so many non-infringing users makes it harder to prove that there was any bad faith directed toward any particular mark owner. I see nothing in the evidence here that shows the Complainant was targeted at the time the Domain Name was registered and bad faith is required not only in use but also in registration.

Short domain names consisting of initials/acronyms are far more valuable than other domain names because of their many possible fair uses and due to the brevity of the domain name. If we are to claim that the price asked is excessive, we should require some proof that it is far above the actual market value for such an asset.

It also seems unreasonable to ask domain name registrants to search every trademark database in the entire world simply to avoid a possible bad faith assertion; rather it is for the Complainant to show that acts of bad faith actually occurred.

Not only does Cabell use common sense about acronym domains in general, but she also addresses the issue of suggesting that a domain is worth $x without anything to back it up.