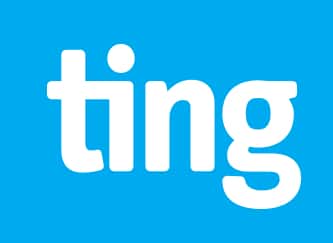 DISH will not pay any consideration upfront but will pay Tucows an earnout on the customer base over time. Tucows said the transaction will be neutral to slightly negative for 2020 EBITDA.

Tucows will transition from being a mobile virtual network operator (MVNO) that resells other mobile networks under its Ting brand to a mobile services enabler (MSE). This means it will provide backend services like billing, provisioning, and customer service to mobile services providers.

As part of the deal, DISH will move its Boost Mobile customer base to Tucows’ MSE platform, likely at the end of next year.

DISH will be able to use the Ting brand for up to two years. It has the option to acquire the brand, at which point Tucows will rename its Ting fiber internet services brand.

Tucows’ move comes as it faces headwinds in the mobile business. Ting grabbed market share by focusing on customer service and simplified pricing models. Competitors have adopted their simplified model. Ting’s relationship with T-Mobile also soured, and it was spending heavily to transition backend services to Verizon.

As DISH moved into the U.S. mobile market, Ting faced an additional strong competitor. Instead of competing with DISH, Tucows now plans to profit from the company’s entry.

Investors appear to approve of the move. Shares in Tucows are up 12% at the time of publication. 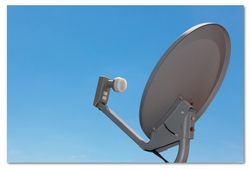 Panelist Archibald Findlay turned in a rather lengthy (pdf) 23 page decision detailing both parties’ arguments, ultimately siding with Dish. (Link to decision removed because no longer on ADR website.)

Fox may be back on the error, but DISH can keep its Fox domain names.

Dish Network and News Corporation’s Fox Networks may have settled their contract dispute, but there was still an outstanding issue over some domain names. In this battle, DISH Network won.

After Fox pulled some of its channels from DISH Network this fall, DISH registered a number of domain names to bring attention to the issue:

Fox filed a complaint with National Arbitration Forum arguing that the domain names violated its trademark and should be handed over. But a three person panel issued a ruling today disagreeing with Fox. Two of the three panel members said that anyone visiting these domain names would clearly understand they weren’t affiliated with Fox. They said it was an example of free speech.