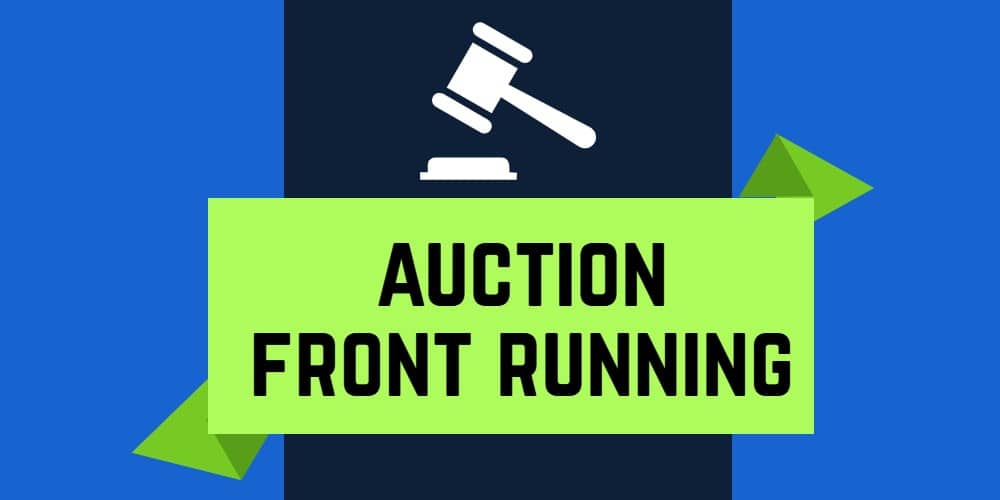 Front runners email potential buyers of a domain name before winning a domain name auction, usually as a domain name expires. If they find an eager prospect for the domain, they bid up the price of the domain to win it and sell it to the buyer.

Stonz Wear was bombarded with offers to buy the domain Stonz.com before the domain was auctioned on NameJet. The company engaged with some of the inquirers, including one “Dan Wilson”, who worked for the Respondent.

The Respondent, which won the auction, explained to Stonz Wear that the inquiries it received (other than from Dan Wilson) were from front runners. It called the practice nefarious and said it doesn’t condone it.

But Stonz Wear pointed out that, based on the auction timeline, Level 2 LLC was one of the front runners itself! Dan Wilson reached out prior to the end of the auction.

Stonz Wear lost a prior UDRP it filed on this name against a previous owner.