Company filed a UDRP to try to get the unhyphenated version of its domain name. 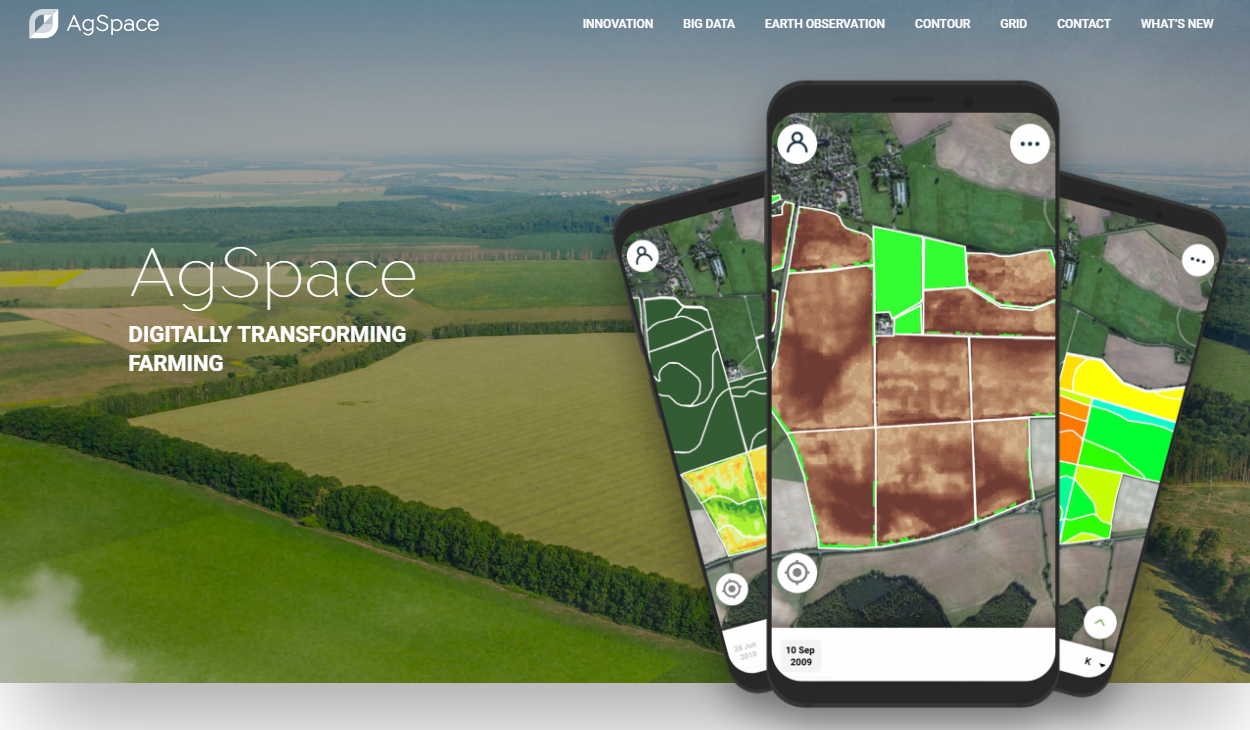 Farming tech company AgSpace filed a case in abuse of UDRP in an effort to get AgSpace.com. It uses the domain Ag-Space.com.

Farming technology company AgSpace Agriculture Limited has been found to have engaged in reverse domain name hijacking in its effort to get the domain name AgSpace.com. It uses the domain Ag-Space.com.

The company threatened the owner of the domain prior to filing a UDRP with World Intellectual Property Organization (WIPO). It urged the owner to accept a trivial cash offer or it would face a UDRP.

But AgSpace filed the dispute anyway, and the panelist had an easy time finding that the case was filed in abuse of the policy.

In the present case, the Complainant expressly acknowledges in its Complaint that “the Disputed Domain Name was registered prior to the registration of AgSpace Agriculture limited”. The Complainant further provides “our case is based principally on the fact that the Respondent has no bona fide or legitimate use of the domain name of our trademark and has refused to release the domain or respond to our offer to meet the respondent’s reasonable out-of-pocket costs related to the domain”.