The domain registrar experienced a run on the bank this year, and it continues to try to make customers whole. 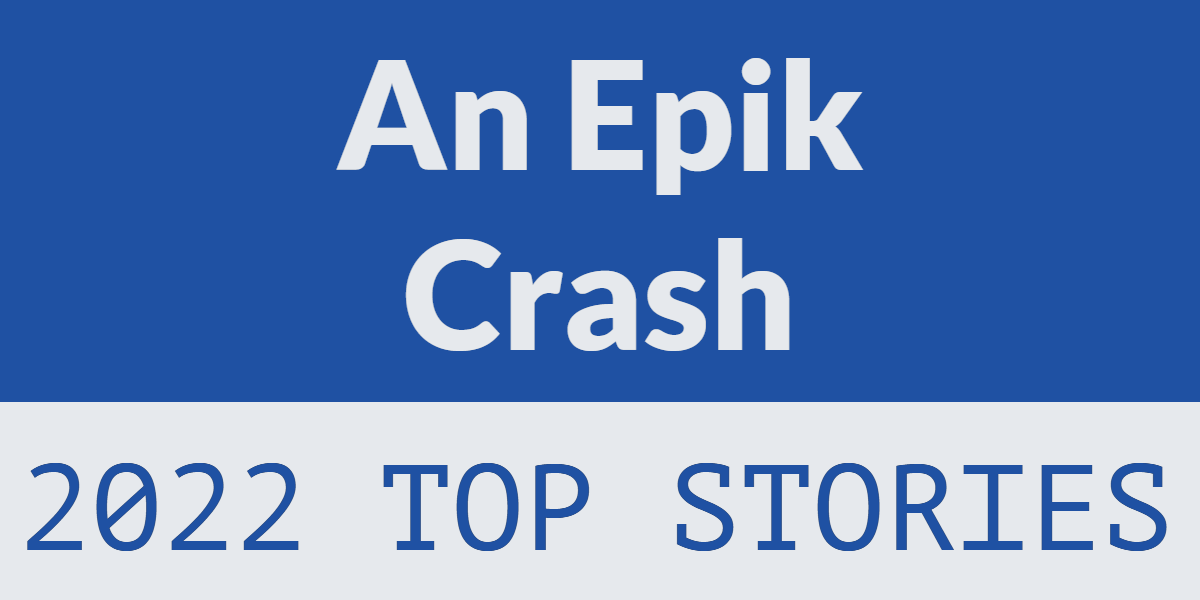 From the outside, everything seemed to be going well at Epik. Sure, the domain name registrar known for catering to controversial customers was hacked the prior year. But it seemed to have recovered.

Not all was well beneath the veil, however.

In September, Epik announced that Rob Monster was departing as CEO. This came as a shock; Monster was the founder and face of the company and frequently interacted with domain investors on domain forums and via email.

Brian Royce (podcast), who is new to the domain business, stepped into the CEO role.

Now we know why there was a sudden change.

It all seems to stem from an investment Monster took in Epik. It was a two-tranche investment, and the investor was displeased after making the first tranche. The investor negotiated a settlement with Monster, and that is apparently related to his departure.

Then came a surprising revelation: Epik owed its customers a lot of money that it didn’t have on hand.

Much of that money was socked away in Masterbucks, a type of virtual currency that Epik managed. Customers could ask for this money to be converted to dollars at any time. When they became spooked that the money wasn’t really there, it led to a bank run on the company.

Epik went into triage mode to pay out some customers while pushing others off or making partial payments. It continued to accept payments through its escrow service and used the new money to pay off others, leading to “new” customers waiting for their money.

One of the challenges, at least according to Royce, is that the company lacks good records of who it owes money to.

Epik’s creditors are in a tricky situation. On the one hand, they are unhappy with Epik and are publicly expressing their displeasure. On the other hand, they need the company to survive if they want to get their money.

This is a continuing story to watch in 2023.