There were three surprising CEO changes at domain companies this year. 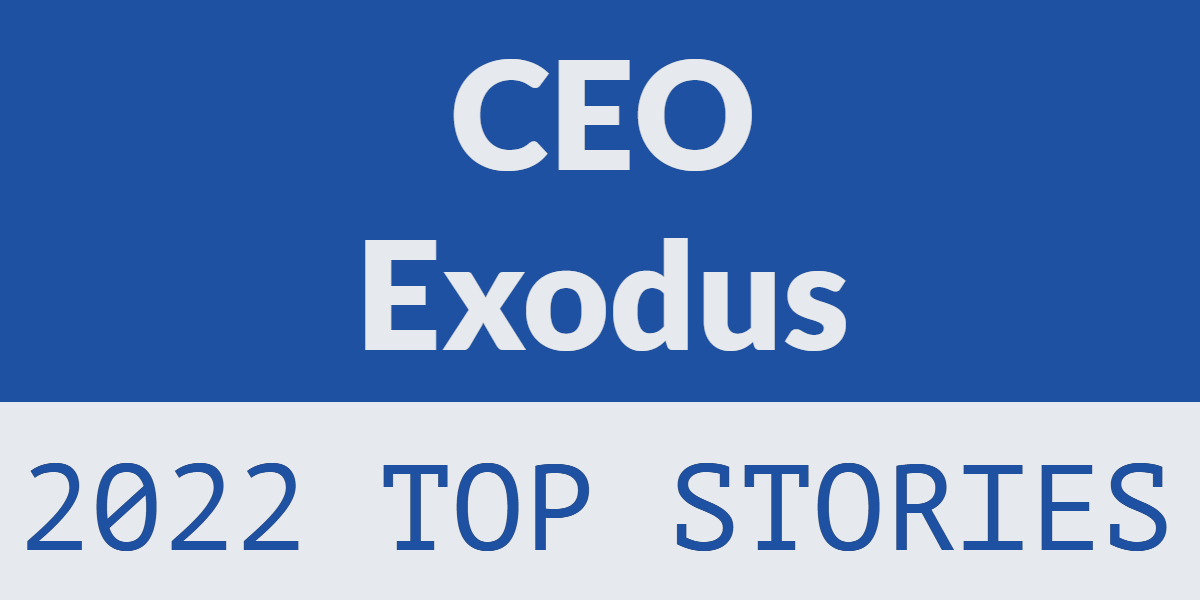 There were several surprising changes in the c-suite at domain companies this year, mostly coming at the tail end of the year.

In chronological order, here are three CEOs that stepped down this year, either by choice or by force.

Rob Monster, Epik – The controversial CEO and founder of Epik was pushed out in September. The subsequent challenges of the company are another of the big stories this year. That will be another top story, so we’ll leave it at that for this story.

Ben Crawford, CentralNic (AIM: CNIC) – Crawford led the company from a tiny business selling third level domain names to a big one with nearly $700 million in annual revenue. He raised lots of money (both debt and equity) and hoovered up domain name and online advertising companies. He stepped down in December, and CFO Michael Riedl took his spot.

Göran Marby, ICANN – ICANN made the surprise announcement last week that Göran Marby has exited the building with about 18 months remaining on his contract. Sally Costerton, ICANN Senior Advisor to the President and Senior Vice President, Global Stakeholder Engagement, has been named Interim President and CEO. The organization will look for a replacement starting early next year. Like all ICANN CEOs, Marby had fans and detractors. He certainly made my job harder; transparency at ICANN and on its website went downhill after Marby replaced Fadi Chehadé.