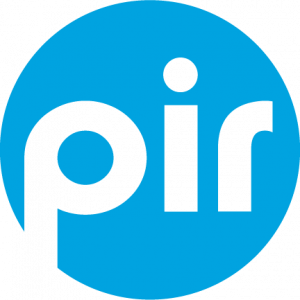 Second, the organization is “becoming the steward” of three of Donuts’ top level domains. Donuts will transfer .foundation, .charity, and .gives to PIR, and the two organizations will partner to reintroduce them to the market.

PIR should be able to market these domains better because it has a singular focus on (and connections with) non-profits and charitable organizations.

.Giving has not been launched yet. .Foundation has been relatively successful, with about 20,000 registrations. .Charity and .Gives have about 2,000-3,000 registrations. It seems that .charity is underperforming compared to where it should be.

Reading between the lines, it sounds like Donuts is transferring ownership of these top level domains for nothing upfront, and PIR will then make some sort of ongoing revenue share or partner payments.

Through its acquisition of Afilias, Donuts provides backend registry services for PIR’s domains, including a very lucrative Registry Service Provider (RSP) contract for running .org. Donuts earns about $18 million a year from the contract. PIR announced that the contract will go out to bid again in the second half of 2023. It’s Donuts’ contract to lose.

In other news, PIR announced that it plans to separate two of its other TLDs, .NGO and .ONG, so that organizations don’t have to register both domains.

PIR (.Org) slashes registry fee to Afilias in half to $18 million