Switch to BIN and enjoy the extra free time. 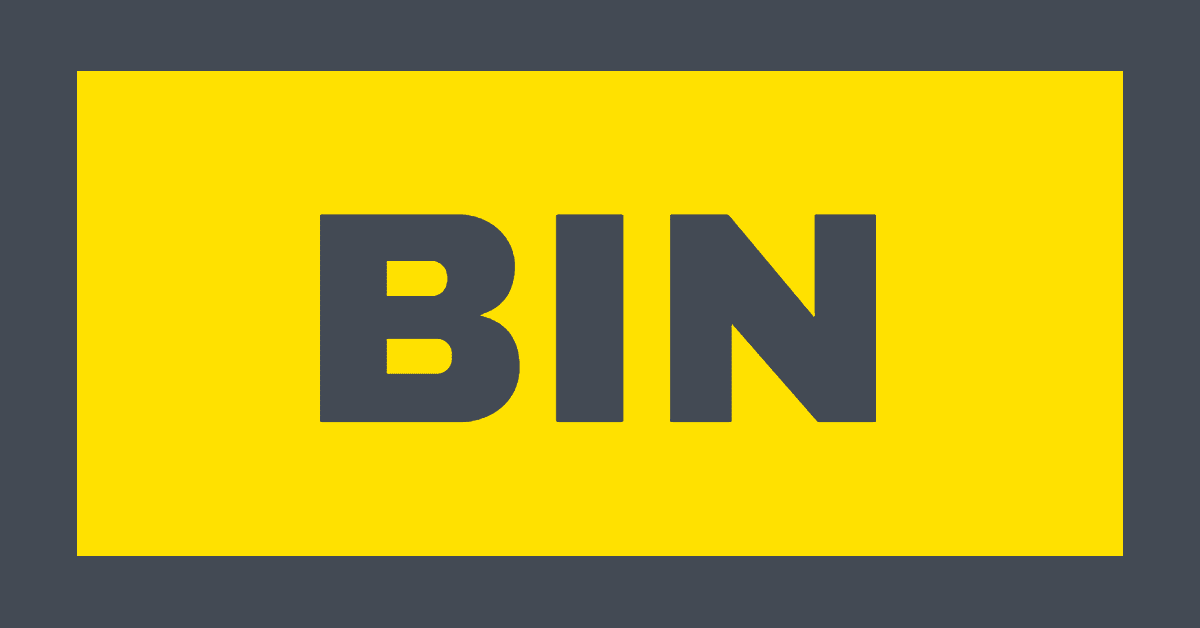 Yesterday, domain investor and blogger Elliot Silver talked about a good problem: he no longer wastes time negotiating most of his domain deals. Instead, he puts buy it now (BIN) prices on most of his domains. Buyers can take it or leave it—no tire kickers.

While Elliot misses the enjoyment of negotiating and hearing from people interested in his domains (but not willing to pay his price), he gets to spend more time on the important stuff, like hanging out with his family.

Two weeks ago, I completed a $6,500 transaction on Afternic that shows a benefit of BIN. The buyer reached out via my Uniregistry lander. I gave him a list price, and he said it was too much. A couple of weeks later, he came back and said he had mulled it over and wanted the domain. He asked if I would lower the price, but hours later, he pulled the trigger on the BIN through the Afternic Fast Transfer network. I ended up paying more in commission, but it just goes to show the benefits of BIN. It’s fast, easy, and doesn’t waste anyone’s time. I suspect that this person would have bought the domain regardless of if he was able to contact me through the Uniregistry lander or not.

When I interviewed Paul Nicks on the podcast last month, I was surprised to hear that GoDaddy lists most of its domains with BIN landers now. No more price requests.

For many domainers, BINs are the future for all but the most premium domains.

I’m not going to complain about how not responding to inquiries sucks the joy out of it. The only downside I’m experiencing is fewer signals and pulses. The drip-drip-drip of inquiries is gone for most of my domains. If one in four of those drips turned into a sale, now I’m just getting the 1-in-4 sale alert.

I’m OK with that.