There might be a connection to China…or just the backlinks. 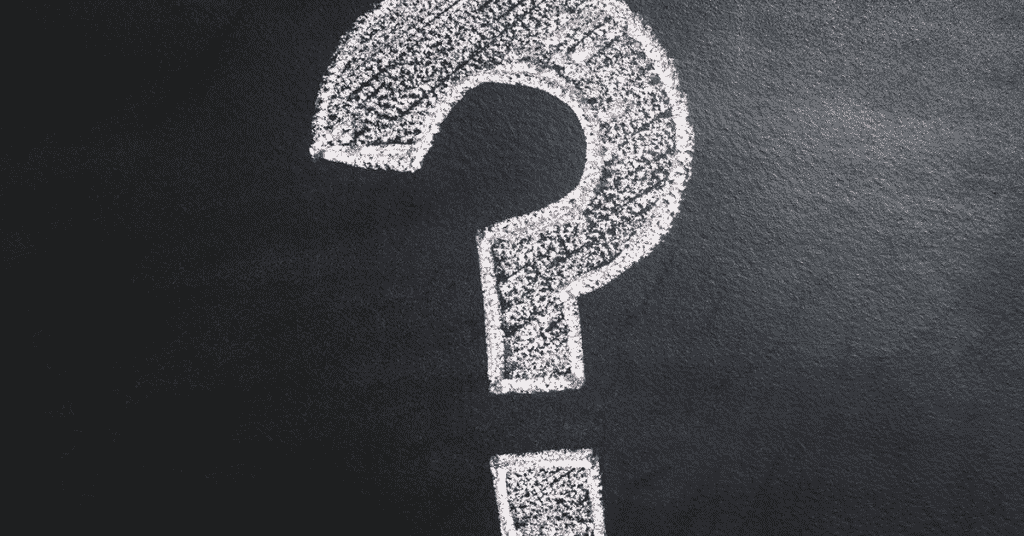 I am still puzzled by the domain SJZHDC .com selling in a Godaddy auction recently for $6,500.

Generally speaking, six letters are too long to act as an acronym and don’t carry much value. However, SJZHDC .com appears to be an exception. It surprisingly attracted 333 bids in the auction. So, what is the mystery behind this domain?

Wayback Machine is my Sherlock Holmes that can tell me the past life of a domain. According to it, SJZHDC .com was first registered in 2011 but not used. Later, it was dropped but picked up again in 2013 and developed into a website called Zhou Gong Jie Mong (周公解夢), which operated until January this year. Because the website’s language is traditional (not simplified) Chinese, it was probably meant for use outside mainland China — such as Hong Kong or Taiwan.

Zhou Gong Jie Mong (周公解梦) literally means “Zhou Gong Interpretation of Dreams”. Zhou Gong, the Duke of Zhou, was a member of the royal family of the Zhou Dynasty (1050 to 771 BC). He is also known as the “God of Dreams” for his exceptional ability to interpret dreams. Legend has it that he wrote the book “The Interpretation of Dreams by the Duke of Zhou” which is still used today to interpret dreams.

On the SJZHDC .com site, you can enter keywords about your dream or simply select a specific one from the large collection of dreams to look for interpretation.

The contents of SJZHDC .com are useful, but the website’s title (brand) does not match the name of the domain. The correct one should have been ZGJM .com (which is currently parked). A good example can be found in ZGJM .org, which is both brand-matching and filled with content very similar to SJZHDC .com.

For comparison, SJZHDC .cn was registered only in March this year and has a landing page that may be related to the Galaxy Macau hotel in Macau. SJZHDC .com.cn is still available for registration.

I did a Baidu search on the term “SJZHDC” and my impression is that SJZ is associated with Shi Jia Zhuang (石家庄), a city and capital of the Hebei Province, and HDC with High Definition Console games. However, no other evidence has been found to confirm the meaning of “SJZHDC”.

After all these efforts, what have I found? Not much, except that SJZHDC .com has 13 million backlinks according to ahrefs.com. Maybe the new owner paid 4 figures for the backlinks of the domain.