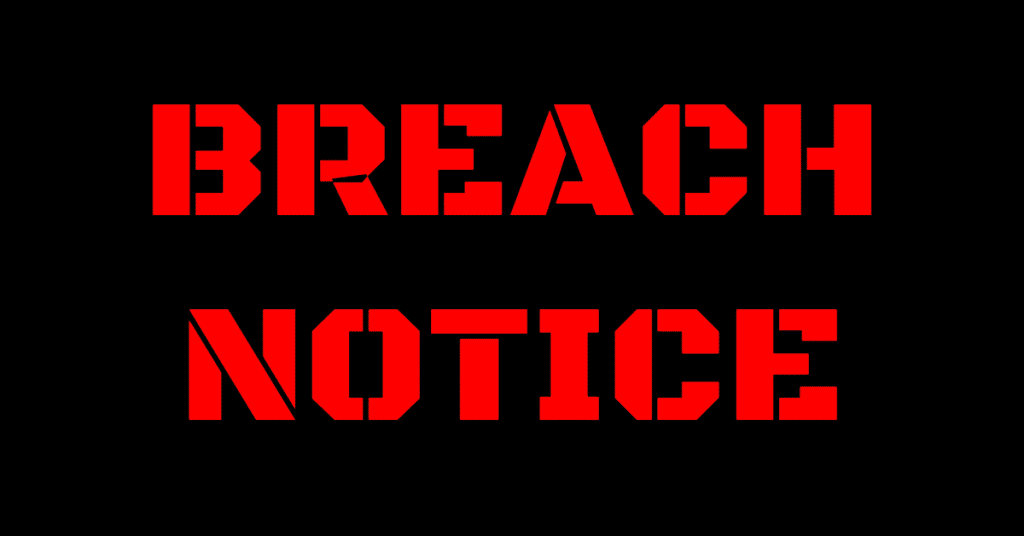 ICANN has sent a breach notice (pdf) to domain name registrar Pheenix, giving it until May 14 to shape up or face losing its accreditation.

Pheenix was a popular registrar for domain name investors because of a drop catching service it ran. But customers have complained that they can’t get in touch with anyone from the registrar and cannot transfer out their domains.

The organization also cites several examples of Pheenix ignoring customer requests. It’s not responding to ICANN either, and the phone number ICANN has on file is apparently not working.

It’s rather stunning that ICANN hasn’t taken action sooner. According to the letter, ICANN has been trying to contact the registrar about various issues since October 2019 but hasn’t heard from the registrar.

In other words, the whole thing is a clusterf*ck.